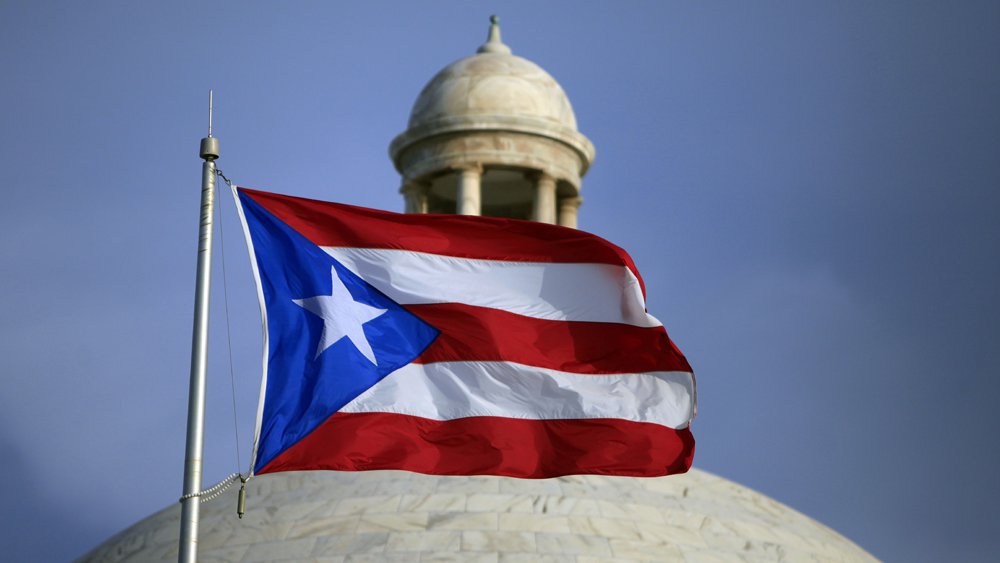 (BigGovernment.news) The Republican in charge of developing a plan to save Puerto Rico from its worsening debt crisis is not a bailout, he insists, but that’s exactly what will happen next if his plan doesn’t pass.

“The soonest you solve this problem or get a structure in place to solve the problem, the more you lessen the problem,” Rep. Rob Bishop, the chairman of the House Natural Resources Committee, told The Daily Signal. “The longer you wait, the worse it becomes. If we do nothing, there will be so much pressure to do a bailout, that it may happen, and not even I can vote for that.”

Bishop says that debt-restructuring legislation that was introduced by his committee in April – a bill that’s currently under revision by lawmakers on the left and right – is not a bailout because it does not provide any money to Puerto Rico.

“There is no way you can define it as bailout,” Bishop said. “There is no taxpayer money on the hook, no government money going to Puerto Rico and no direct funds going there. To claim this is a bailout is an effort to scare people. It’s about creating a culture to get Puerto Rico in a position where it can pay its debts.”

Others, especially House conservatives, aren’t convinced, however, and their opposition threatens to derail House Speaker Paul Ryan’s (R-Wis.) pledge to act on a solution for the Caribbean nation that he hoped would be supported by a majority in his own party.

Rep. John Fleming, R-La., told The Daily Signal that yes, the current House Natural Resources Committee bill is not a financial bailout, but he said it functions similarly in that Congress would be “changing the rules” to benefit Puerto Rico.

“I have been around for eight years and these arguments are beginning to feel really familiar to me: that to avoid some ultimate catastrophe that no one foresees, we have to do something and we have to do it fast,” said Fleming, who belongs to the conservative House Freedom Caucus. “It sets a huge precedent that Congress can come in the middle of the game and change the rules. Congress is basically saying, ‘We will do this really nice thing for you if it gets you out of a pinch.’ And that’s an instant bailout right there. Even if we don’t spend a dime of taxpayer money, there are people being bailed out.”

The U.S. possession was scheduled to make a $422 million debt payment May 1 and, as April closed, it didn’t have the money.

Others have worried that if the debt restructuring bill isn’t done then the next step will be a bona fide financial bailout, compliments of the U.S. taxpayer – which will serve as rewarding what many say has been the Puerto Rican government’s poor fiscal management.

And they say that similar logic will be employed by some lawmakers to seek bailouts for several states currently teetering on the fiscal edge (again, due in large part to poor fiscal management).

“It is fair to say [Congress] came back from [spring] break not realizing this would be confronting them,” Bishop told The Daily Signal. “It was obvious no one took this seriously. Now we just need them to feel comfortable in their hearts, because they know in their mind this is something they need to do. And if they don’t do it by May 1, it’s bad, but it’s not the end of the world.

“There will be much bigger defaults in the future, and some are still in denial that may actually happen. So it may be good for them to see that yes, there may be a serious default if we do nothing,” he added.

Rep. Tom McClintock, R-Calif., of the Natural Resources Committee, argues that providing Puerto Rico the opportunity to reduce its debt signals that Congress could give the same authority to struggling states that also owe a lot of money to investors, the news site reported.

“If Congress steps in and essentially destroys the reliability of full faith and credit bonds issued by Puerto Rico, it will have severe repercussions in current bond markets because investors will look at the full faith and credit promised by the 50 states and realize that can be rescinded at any time,” McClintock told The Daily Signal. “Chapter 9, or something like it, would renounce this guarantee, and could cause interest rates paid by states like California and Illinois to rise dramatically.”

Bishop disagrees, but given Congress’ history of bailing out industries “too big to fail,” what makes anyone believe a majority of lawmakers won’t apply that same mantra to states?