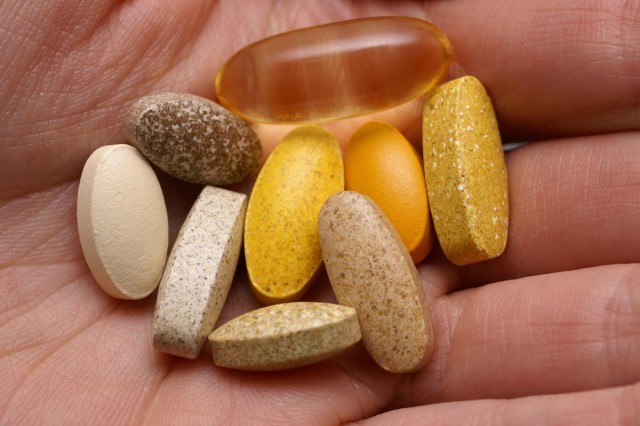 The New York State Attorney General announced early last year that testing showed that supplements sold at Walmart, Walgreens, Target and GNC do not actually contain the herbs they claim to contain on their label. Cheap fillers, such as powdered rice, asparagus, house plants and even some substances that could be fatal to those with allergies, were found to be inside the supplements.

A store brand of ginseng pills at Walgreens, said to enhance “physical endurance and vitality” was only found to contain powdered garlic and rice. On the other hand, Walmart’s ginkgo biloba, a Chinese plant that enhances memory, contained just radish, houseplants and wheat, even though the product was marketed as wheat and gluten-free.

Ethical considerations, or the lack of them

Big Business just does not care for the public at large, choosing instead to suck out as much money as they could from unwitting customers. Anyone who has been paying enough attention to alternative news channels would have come across dozens of stories of companies just caring for their one true bottom line — profit.

When a company like Walmart tries to pay its employees as little as possible and even tries to cheat them of their overtime hours, is it really that surprising to learn that they cheat their customers as well? Thanks to the seemingly never ending race to maximize profits, companies nowadays are just too keen on increasing their cash flow at the expense of everything else, including ethics.

After the NY State Attorney General’s issuance of cease-and-desist orders for all four retailers, a spokesperson for GNC promised “appropriate” action, but claims the company still stands behind the quality of its supplements overall.

In essence, what they’re saying is: “We don’t care.”

When you want something done, do it yourself

Leaving everything up to the FDA is a dangerous idea. As you may or may not be aware of, the FDA is heavily in cahoots with Big Pharma and Monsanto — not really the best choice of associates when its goal is supposedly to protect “the public health by assuring the safety, efficacy and security of human and veterinary drugs, biological products, medical devices, our nation’s food supply, cosmetics, and products that emit radiation.”

If your health is at stake, remember: The responsibility should rest squarely on your shoulders. Do some research and pick out companies that use quality herbs and are transparent about their practices. If you’re in need of guidance, visit the Natural News Food Lab, and see for yourself what your food and supplements are really made of.