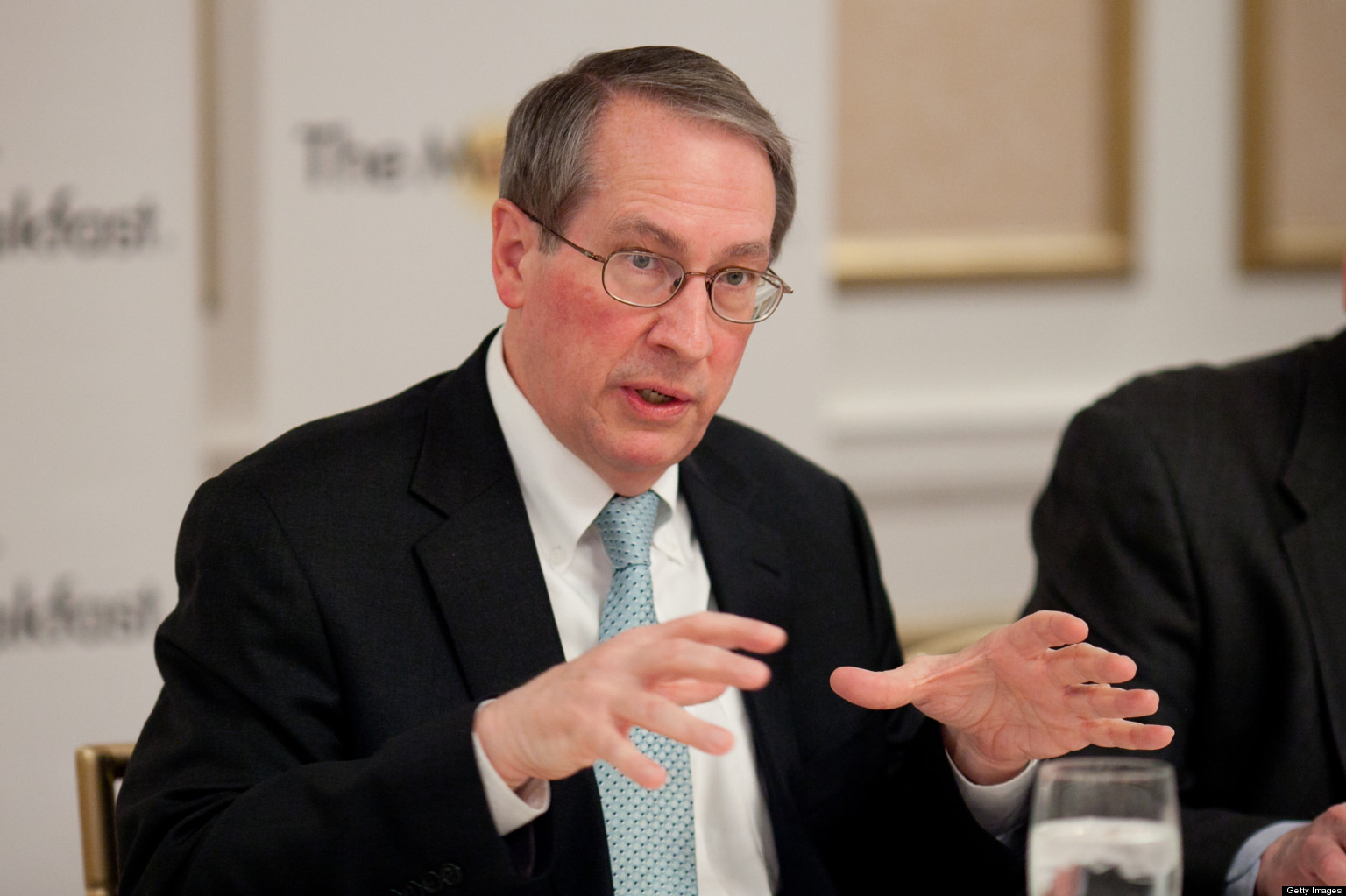 (Freedom.news) U.S. Rep. Bob Goodlatte (R-Va.) urged a group of social conservative activists and pastors on Tuesday to unite behind the eventual GOP presidential nominee to help assure the appointment of a conservative justice to the United States Supreme Court.

Addressing activists on Rev. E.W. Jackson’s weekly “National Emergency Coalition Conference Call,” Goodlatte, chairman of the House Judiciary Committee, said President Obama wants his own pick, Appeals Court Judge Merrick Garland, confirmed before the end of his term in order to “break the ties that were created by his pen and his cellphone” on issues where the President “exceeded his constitutional authority.”

Goodlatte cited the Supreme Court’s current deliberations over a lawsuit challenging Obama’s use of executive action to protect up to four million illegal immigrants from deportation.

In a rare move, House and Senate Republicans intervened in the case, and were granted time to argue before the court, urging the justices to uphold a lower court ruling that declared the administration’s actions unconstitutional.

Goodlatte said this is one of many issues coming before the Supreme Court where a new justice could make a big difference.   “It doesn’t matter who the GOP nominates,” in its July convention, Goodlatte said. That person “will be better than Hillary Clinton or Bernie Sanders,” when it comes to picking a new justice.

Whoever the GOP nominates, Goodlatte urged that that person “deserves unified support in the fall.”

The Virginia congressman ticked off a list of other policy areas where congressional Republicans have managed to stall or block the Obama administration.

Saying that Congress has “pinched a lot of government agencies like the EPA and IRS” on spending, Goodlatte acknowledged is hasn’t been enough to “stop the growth in government spending.”

He pointed out successes, such as blocking the administration’s request for more federal spending on green energy, greater funding for the Environmental Protection Agency and a multibillion dollar summer jobs program for teenagers.

But Goodlatte also said Congress has “limited tools” to constrain a determined executive who, he said is determined to carry out his agenda regardless of Congress.

He referred to the President’s 2014 State of the Union address, in which Mr. Obama pledged that “wherever and whenever I can take steps without legislation to expand opportunity for more American families, that’s what I’m going to do.”

Calling these remarks something “he’s never heard from a president before,” Goodlatte said the Administration has “attempted to live up to that threat.”

But through the use of Congress’ “power of purse, power of legislation, [the Senate’s power] to confirm nominees,” and vigorous congressional oversight, “we have taken action.”