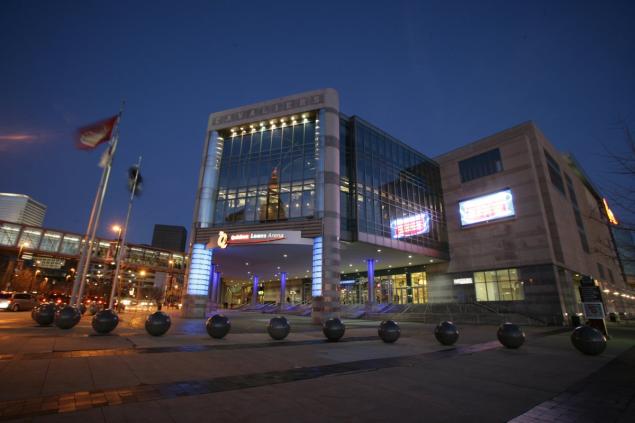 “They have an active campaign exposing Donald Trump, his information and everything that is supported by him,” Kennedy explained.

Kennedy said the RNC could be an optimal time for hackers to execute cyber attacks.

“Think about what bigger stage that you have as a hacker than going into and tearing apart the Republican National Convention with cyber capabilities,” he said.

Kennedy said Trump’s supporters and RNC sponsors should be careful about opening up emails from unfamiliar addresses and clicking links.

“Just by you clicking that link, I can take full control of your computer,” he said.

Matt Neely, Director of Strategic Initiatives at SecureState in Bedford Heights, told newsnet5.com that a range of different hackers could pose threats against local businesses during the RNC.

“Hackers will use events as kind of a smoke screen to block a larger attack,” Neely said. “That would be the concern with the RNC. There are companies in town that could be targeted because of that and they may not usually be in the national spotlight.”

Neely said hackers could cause damage in a variety of ways, including breaking into networks and stealing financial information.