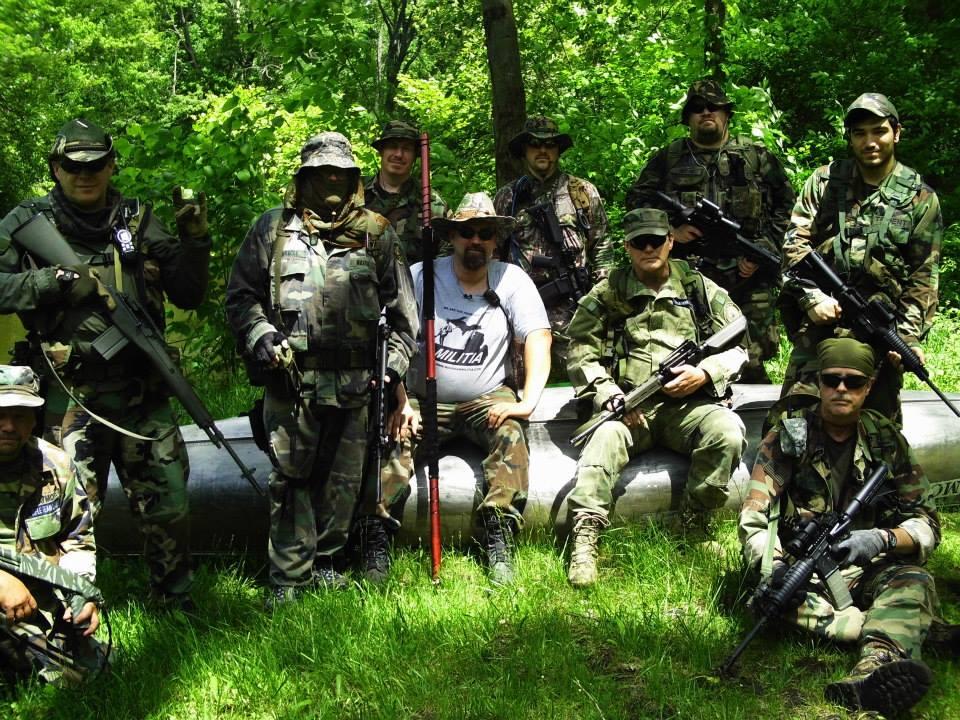 (Bugout.news) Less than a decade ago most people had never heard the word “prepping,” let alone the modern definition of it, but today, following two terms of some of the worst foreign and domestic policy in American history, more Americans not only know what prepping is but they are actively engaged in it.

In fact, the fear of chaos is so prevalent these days that prepping – along with investment in “panic rooms” and interest in living “off-grid’ – is going mainstream, and the facts/statistics support this contention.

As reported by Realty.com:

The apocalypse has become big business. And it’s getting bigger every day.

In the ’50s, homeowners fearing Communist attacks built bunkers in their backyards and basements, hung up a few “God Bless Our Bomb Shelter” signs and called it a Cold War.

But today, Americans en masse are again preparing for the worst—and Communists are just about the only thing not on their list. What is? Terrorist attacks, a total economic collapse, perhaps even zombie invasions. Or maybe just a complete societal breakdown after this November’s scorched-Earth presidential election.

The site noted further that as the fears of survivalists and preppers modernize, so, too, are their ideas and methods for seeking refuge from the approaching storms.

Disaster readiness is not only getting more high-tech, it is also becoming higher-priced, with more and more Americans willing to shell out big bucks to protect themselves from what they see coming. That includes state-of-the-art underground shelters that come with greenhouses, gyms and decontamination units. What’s more, these facilities are not limited to the boondocks; they’re being added in the form of plush panic rooms in big cities as well.

“There’s a lot of uneasiness in society. You see it in politics. You see it in the economy. The world is changing really, really quickly and not always for the better,” said Richard Duarte, author of Surviving Doomsday: A Guide for Surviving an Urban Disaster.

Prepping “gives them a certain comfort that at least they’ve got some sort of preparations to … take care of their family if things start falling apart all around them,” he noted further.

A number of companies selling safe rooms have designed them with every possible scenario in mind. Materials are both sledgehammer- and bulletproof, designed to withstand attackers and rioters for weeks and even months.

“Each election cycle we see a huge uptick in interest and sales,” said real estate agent Todd Savage, who first noticed the trend in 2012, when Mitt Romney faced off against Barack Obama. “People are tired of both sides.”

What’s more, he says his clients are increasingly looking for 100 percent self-sustainment properties – those with at least two reliable water sources, solar power and land to grow food.