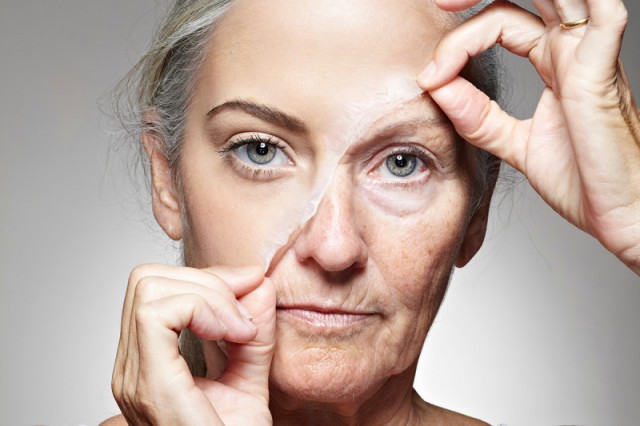 The skin is the largest organ of the human body. Recently, scientists created a fake skin in the laboratory which, in addition to masking wrinkles and protecting against sun damage, could one day be used to deliver drugs for various dermatological disorders.

In their paper, published in the journal Nature Materials, researchers at Harvard and MIT demonstrated how the transparent, silicone-based polymer could be caked onto human skin, helping tighten and smooth out wrinkles. Companies are already looking into the possibility of using the second skin to deliver medications for epidermal problems like eczema.

“It’s an invisible layer that can provide a barrier, provide cosmetic improvement, and potentially deliver a drug locally to the area that’s being treated. Those three things together could really make it ideal for use in humans,” said study author Daniel Anderson, an associate professor in MIT’s Department of Chemical Engineering, in a press statement.

Skin is already used as a noninvasive way to deliver drugs over prolonged periods of time, like nicotine patches. The skin also serves as an external organ that protects our internal organs from pathogens and radiation by sweating and maintaining body temperature. Unfortunately, given the multiple functions the skin fulfills, the epidermis is not immune to the wear and tear of time, as reflected by sun spots, wrinkles and various ailments.

The skin application consists of two gels. The first gel is clear and the second one cloudy. As the gels dry, they harden into a clear, flexible, transparent material that is tailored to match the appearance of the actual skin. This differs from modern day patches, which are noticeable despite their transparency. In the paper, the researchers demonstrated how the artificially created skin could help minimize the appearance of eye bags and wrinkles. 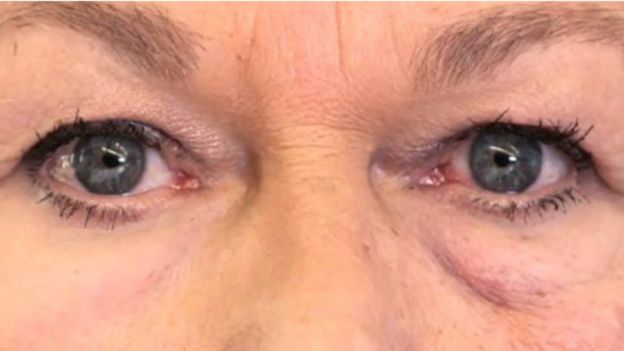 How to grow a thick skin

The researchers claim the second skin took nearly a decade to make. They cataloged more than 100 potential polymers that possessed the chemical structure siloxane. These polymers were packaged into a siloxane-based material. The materials were tested to determine which one best mirrored the skin’s elasticity, among other properties.

“Creating a material that behaves like skin is very difficult,” Barbara Gilchrest said, a dermatologist at MGH, who helped author the study. “Many people have tried to do this, and the materials that have been available up until this have not had the properties of being flexible, comfortable, nonirritating, and able to conform to the movement of the skin and return to its original shape,” she added.

The material reverted back to its original state after being stretched by more than 250 percent. According to the press release, natural skin can be stretched nearly 180 percent. The elasticity of the material was better than both silicone gel sheets and polyurethane films.

A crack in the facade

Although the second skin makes people look younger, it doesn’t actually stop the underlying aging process. There is something called aging gracefully, however. A second skin may hide the marks of time, but a healthy diet, exercise and moderate amounts of sunshine are necessary to help keep skin healthy.

The second skin is in human trials and has been tested on nearly two hundred individuals. Olivo Laboratories, the company developing the skin, says they are spending most of their time considering the medical applications of the fake skin. These include protecting the skin from overexposure to UV rays and covering up unsightly birthmarks.