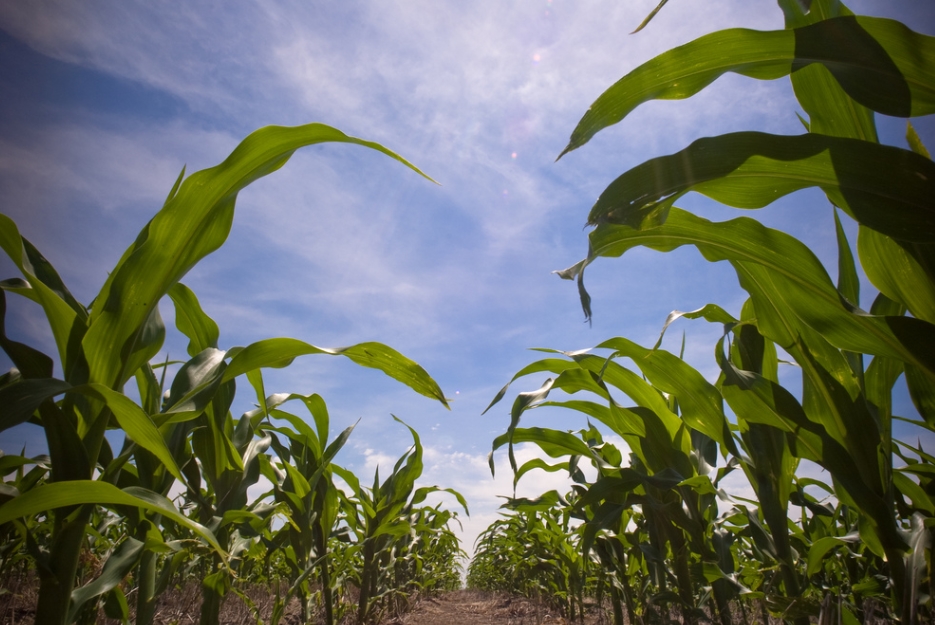 Environmental groups are calling for a national reduction in agricultural chemical use as pesticides are increasingly being tied to childhood illnesses such as cancer, autism, and developmental disabilities. Meanwhile, the crops chemical industry is undergoing an unprecedented wave of consolidation, and as a result, increasing chemical pollution worldwide.

DuPont, the second largest seed company, recently merged with Dow Chemical, the second largest chemical company. The $130 billion deal, which formed DowDuPont, is expected to increase seed prices, as well as give farmers fewer choices when it comes to buying corn and soybean seed, said Chuck Benbrook, an agricultural consultant and former research professor, writing for the Des Moines Register.

“If this deal unfolds as planned, Iowa farmers can look forward to even less choice when it comes time to order corn and soybean seed, higher seed prices, and a doubling-down on GMO technology that is working less and less well,” he writes.

Now, a potentially even larger consolidation is on the horizon as the German-based company Bayer considers a $40 billion bid to purchase Monsanto, the world’s largest seed supplier, based in St. Louis, Mo.

Valued at about $90 billion, Bayer has been eyeing the seed business for quite some time. Last month it announced plans “to introduce new genetically modified soybean seeds in Brazil to challenge Monsanto’s dominance,” according to Bloomberg.

“Putting the world’s largest seed maker together with the German company that invented aspirin would bring together brands such as Roundup, Monsanto’s blockbuster herbicide, and Sivanto, a new Bayer insecticide lethal to aphids and whiteflies but not to bees, as well as seeds for crops ranging from corn to sugar cane,” Bloomberg continued.

Why the consolidation is bad news for consumers

As Benbrook points out, future mergers in the crops chemical industry are highly plausible.

“Seasoned observers predicted that once one deal within the seed-pesticide industry happened, a series would follow in short order, and that sooner rather than later, there would be three or four global companies controlling most of the worldwide seed and pesticide industry,” as reported by Benbrook.

The consolidation of major seed and chemical companies is not good news for consumers as it means more genetically engineered crops and a stronger, more powerful monopoly of the world’s food supply. It also means more pollution, less biodiversity, unhealthier soils and more human sickness.

The Pesticide Action Network recently outlined in a comprehensive report [PDF] the harm pesticide exposure is causing in children, specifically those living in agricultural areas.

“Evidence linking pesticide exposure to increased risk of leukemia and brain tumors continues to mount, with new ‘meta-analysis’ studies pointing to higher risks among children in rural agricultural areas. Incidence of these two cancers is rising more quickly than other types of childhood cancer,” the report found.

In order to stop chemical violence against children, PAN says we need to strip away the influence multinational food corporations (such as Bayer and Monsanto) have on public policy.

However, this will be much harder to do as the offending corporations grow in strength and momentum.