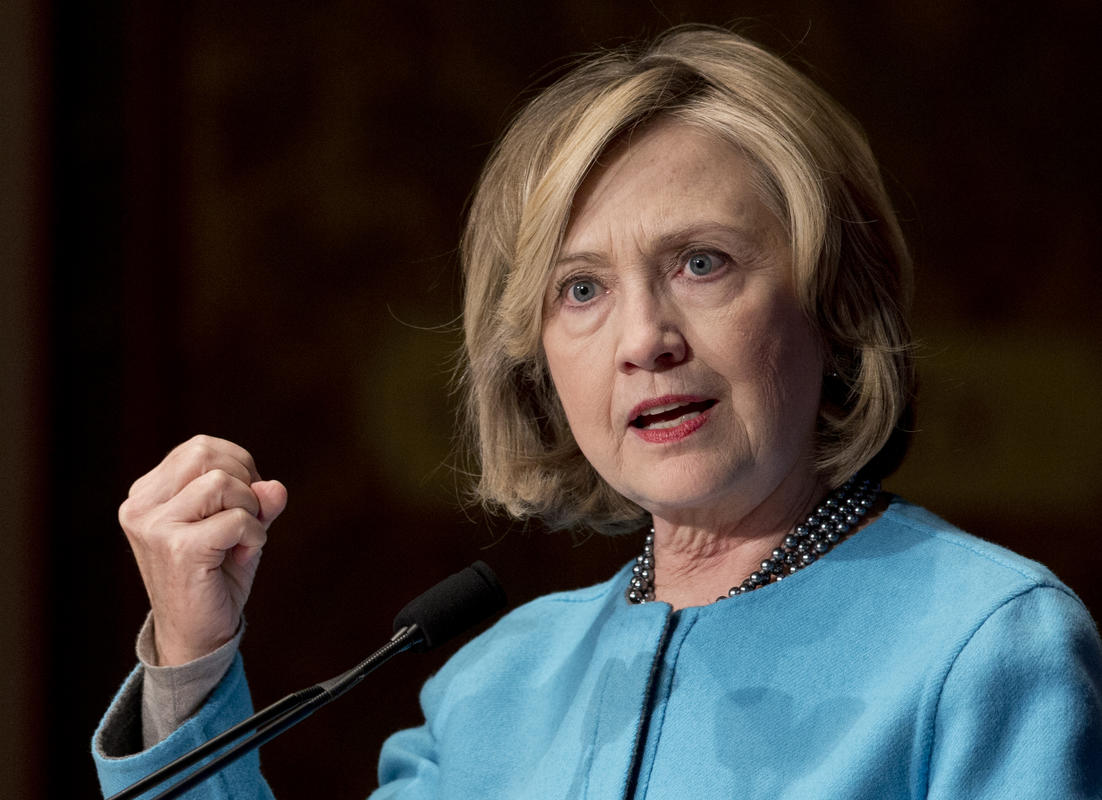 The walls are closing in on former Secretary of State and currently leading Democratic presidential contender Hillary Clinton. Reports late last week said her closest aides were being brought in by the FBI for questioning over her use of a private email server while serving as President Obama’s top diplomat.

As reported by CNN, the aides to be questioned will include longtime close advisor Huma Abedin, wife of disgraced former U.S. Rep. Anthony Weiner, who left office after a sexting scandal (and then got busted again for the same thing a year later). In fact, as the news network reported, Abedin has already provided some details to FBI investigators as they look into the security of her private email server. The probe, it is said, is nearing the end, and Clinton herself will also be questioned.

CNN reported that “so far investigators haven’t found evidence to prove that Clinton willfully violated the law,” according to U.S. officials, but that conflicts with statements made by former New Jersey Superior Court judge and Delaware law school professor Andrew Napolitano, who told Fox News in April there is plenty of evidence in the public domain to convict Clinton, if the Obama administration allows the legal system to work.

The Clinton campaign essentially blew off the CNN report, stating that officials have cooperated with the FBI and Department of Justice since the probe began.

“From the start, Hillary Clinton has offered to answer any questions that would help the Justice Department complete its review, and we hope and expect that anyone else who is asked would do the same. We are confident the review will conclude that nothing inappropriate took place,” Clinton’s press secretary Brian Fallon said in a statement.

That, likely, will come soon. As Reuters noted, quoting a separate CNN report, the FBI is apparently ready to take Clinton up on her word and is currently coordinating with her campaign for an appropriate time and place to be interviewed.

“The probe remains focused on the security of the server and the handling of classified information and hasn’t expanded to other matters, the officials said. Spokesmen for the FBI and Justice Department declined to comment. David Kendall, an attorney for Clinton, had no comment,” CNN reported.

Clinton and her surrogates continue to maintain, alternately or in some combination, that she did nothing wrong, that emails passing through her private server (a set up which is unprecedented, by the way, and one that likely violated at least three laws) were not classified (at least, not when she got them), were not marked with any classification, or were classified after the fact by the State Department (State says they weren’t). None of this matters if the law is allowed to be applied as it was intended.

Former State Department official Peter Van Buren, who held a Top Secret classification for a quarter-century, wrote this for Reuters in August 2015, shortly after news broke about Clinton’s private server:

What matters in the world of secrets is the information itself, which may or may not be marked “classified.” Employees at the highest levels of access are expected to apply the highest levels of judgment, based on the standards in Executive Order 13526. The government’s basic nondisclosure agreement makes clear the rule is “marked or unmarked classified information.”

[Clinton signed one of those agreements when she took office as secretary of state, by the way.]

Some may say even if Clinton committed security violations, there is no evidence the material got into the wrong hands – no blood, no foul. Legally that is irrelevant. Failing to safeguard information is the issue. It is not necessary to prove the information reached an adversary, or that an adversary did anything harmful with the information for a crime to have occurred.