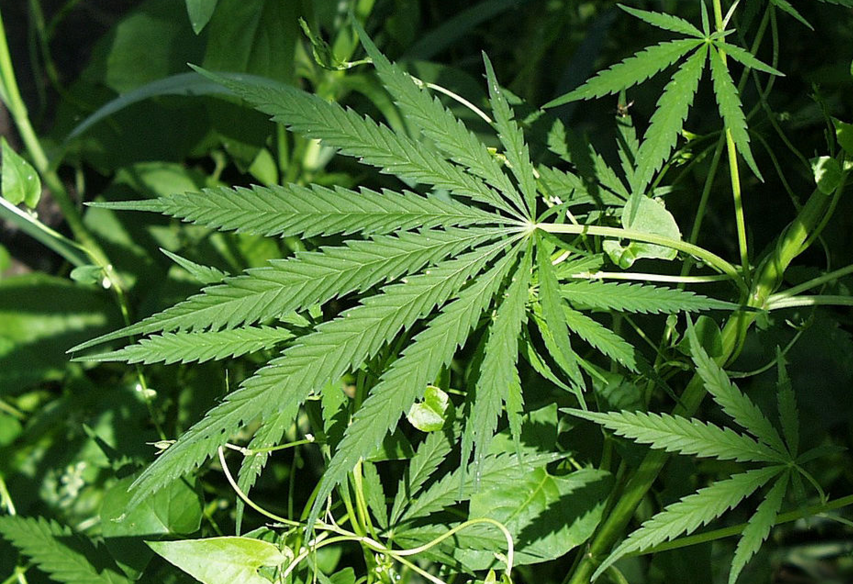 (Freedom.news) As Ohio took a major step forward to becoming the latest state to legalize medical marijuana, a leading addiction expert has cautioned against directly linking medical use of the drug to decreased opioid abuse.

During debate on the bill, which passed the state’s House on Tuesday, Ohio lawmakers cited studies suggesting there was a dramatic drop in overdoses in those states that introduced medical marijuana.

This helped, in part, to ease the the passage of House Bill 723, with representatives voting 71-26 in favor. It now goes to the Senate, which is expected to approve the bill with just minor changes.

Ohio has a major problem with opioid abuse and fatal overdoses, with more than 2,0000 deaths in 2014, one of the highest rates in the country.

But Dr. Andrew Kolodny, chief medical officer for Phoenix House, a national addiction treatment center, said the evidence on the impact of marijuana use for chronic pain is not clear.

The study referred to by lawmakers, published in the Journal of the American Medical Association in 2014, found that 25 percent fewer people die annually from overdoses in 13 states that passed medical marijuana laws between 1999 and 2010.

The authors surmised that patients either used only marijuana to manage pain, or as a supplement to lower doses of prescription drugs.

Other studies, including one published in March by the University of Michigan, reported a dramatic 64-percent drop in opioid use by individual patients attending a dispensary in Ann Arbor. A rider was added to the study, that participants were surveyed after using marijuana, which, the authors said, might have decreased the accuracy of their recollections.

Dr. Kolodny acknowledges there are potential benefits of marijuana, but said there are likely other reasons for the drop in opioid use, and overdoses, in those states that legalized the drug.

Those that legalized marijuana are also more likely to be states that introduced policies early to limit the use of opioids. That is much more important, said Kolodny, a strong advocate for limiting the prescribing of opioids.

“For example, Washington state. That state was one of the first states in the country to try and limit very high doses of opioids,” said Kolody. “That has much more of an impact.”

He added: “I would say that the evidence on marijuana for chronic pain is not clear, but I would sooner expose a patient with chronic intractable pain to that than heroin-based drugs, which is what opioids are.”

Ohio will become the 25th state in the country to legalize marijuana if it passes the Senate and is signed into law by Gov. John Kasich. The former presidential candidate said on the campaign trail he will sign what he described as a properly crafted bill.

One other key reason for its passage was to head off support for two ballot initiatives planned for November. They include less stringent controls than the bill passed by the House.

Lawmakers and others do not want the legalization of the drug included in the state constitution, as would happen if passed by the electorate.

Under the bill passed by the House, patients with one of 20 qualifying conditions, including epilepsy, chronic pain and post traumatic stress disorder, will be able to buy and use marijuana if recommended by their physician.

Employees can still be fired for marijuana use and be ineligible for unemployment compensation.

Those latter provisions led one lawmaker to vote against the bill, though he supports the legalization of the drug for medical purposes.

“Not only can you be fired because you are a medical marijuana user … we’re going to deny you your unemployment benefits, for something that we just declared legal,” Rep. David Leland, D-Columbus, said. “We’re punishing the people that are going to be using the very substance we’re making legal. It’s like we have schizophrenia here.”

Ballot group Ohioans for Medical Marijuana said Tuesday they are going to continue to push for its ballot initiative.

Their plan lists several more qualifying conditions than the House bill and allows people to smoke and grow their own marijuana.

“It’s a shame lawmakers couldn’t have made history with a vote on a substantive and meaningful medical marijuana bill,” spokesman Aaron Marshall told Cleveland.com.

The Ohio State Medical Association, in a statement, said it did not support the bill, because marijuana has not undergone proper clinical research or been approval by the federal Food and Drug Administration. But the group said it would rather the legislature deal with the issue as opposed to a constitutional amendment on the ballot.

While a further 20 states are considering legalizing medical marijuana, research published Wednesday found fatal crashes involving drivers who recently used marijuana doubled in Washington after legalization. Washington is one of a handful of states that allow recreational as well as medical use of marijuana.

Researchers commissioned by the AAA Foundation for Traffic Safety found that the percentage of drivers involved in fatal crashes, and who recently used marijuana, more than doubled from 8 percent to 17 percent between 2013 and 2014.

One in six drivers involved in fatal crashes in 2014 had recently used marijuana, the study found.