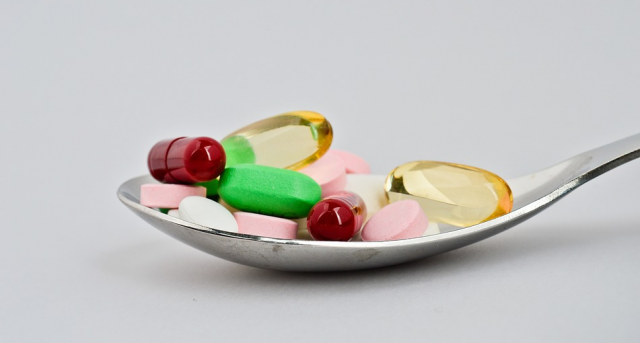 Wait, what? Yes, it’s true; the age of the pharmaceutical microchip has arrived.

Novartis AG, one of the world’s biggest of the Big Pharmas, said in 2010 that it planned to begin embedding microchips in its medications as a means of creating “smart pills.”

The technology was licensed from Proteus Biomedical of Redwood City, Calif., and is activated by stomach acid. After activation the embedded chip begins sensing its environment and then broadcasts data to a receiver that the patient wears. The receiver is also a transmitter that can then send data via the Internet to the patient’s physician.

As reported at the time by Natural News founder and editor Mike Adams, the Health Ranger:

The idea behind all this is to create “smart pills” that can sense what’s happening in the body and deliver that information to the patient’s doctor. Novartis plans to start microchipping its organ transplant anti-rejection drugs and then potentially expand microchipping to other pharmaceuticals in its product lineup. This same technology could soon end up in pills made by other drug companies, too.

While all this technology may sound great to some, there are a lot of questions regarding its use in this format. For one, as was reported at the time by Reuters, Novartis had not planned on conducting any clinical trials that would have taken into account the dangers and other safety issues of swallowing microchips.

“Novartis does not expect to have to conduct full-scale clinical trials to prove the new products work,” said Reuters. “Instead, it aims to do so-called bioequivalence tests to show they are the same as the original.”

As Adams asked at the time, what sort of chemicals and heavy metals were in the microchips? Such a microchip that transmits a signal must also then have a power source, meaning it needed to have a very small battery of some sort. As far as we know materials used in capacitors and batteries are toxic to the human body and should never be eaten.