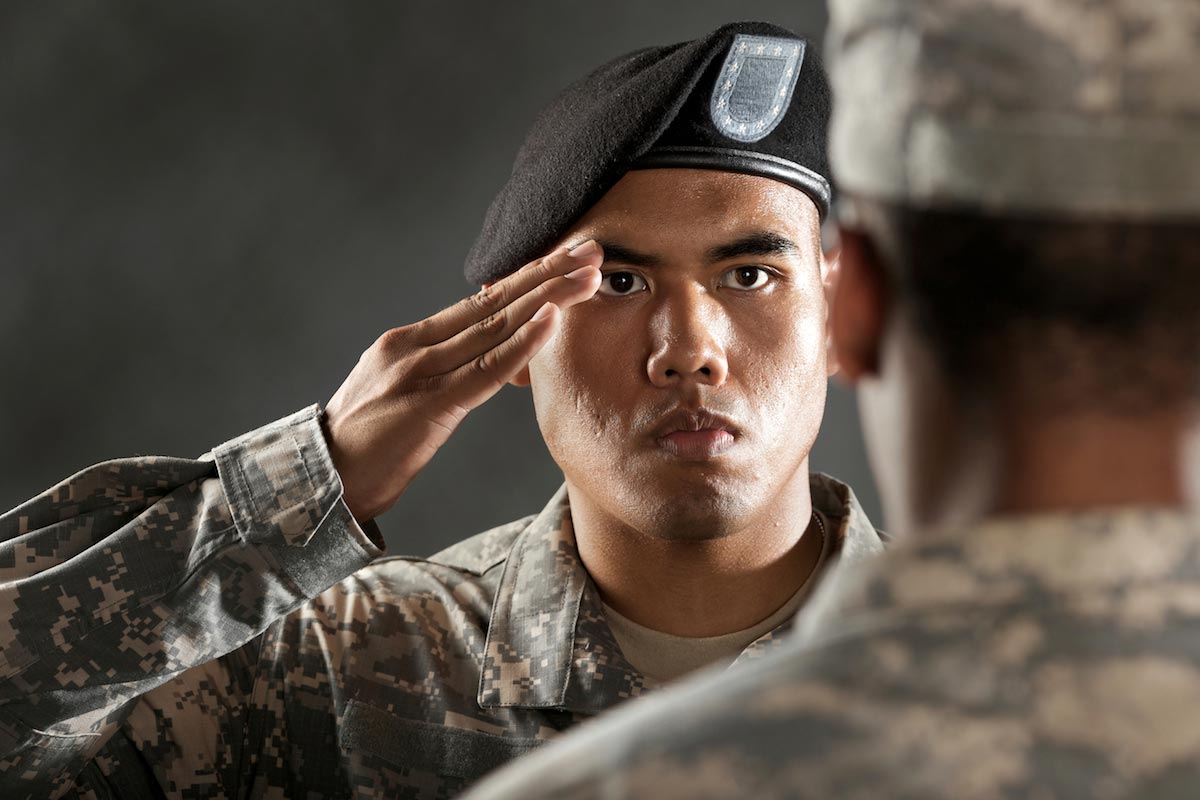 The Defense Department (DoD) has asked Congress for a $575-million ad budget to help the services meet their recruitment goals in fiscal year 2017.

The GAO report assessed ad spending in prior years across all branches of the armed services and found that, while the DoD “has taken steps to coordinate some advertising activities among the military service components,” overall, “it has not developed a formal process for coordination.”

That lack of coordination has resulted in what the GAO says is “possible unnecessary duplication, overlap and fragmentation that may result from the absence of coordination.”

The report cited the Air Force, which has “three advertising programs that contract with three advertising agencies, but officials could not provide a rationale for requiring separate programs.”

Recruitment advertising has become a high-tech business, with the armed services relying increasingly on social media to get their message out to the 17- to 24-year-olds who form their prime audience.

While clicks on banner ads and likes on Facebook are a necessary part of raising awareness of opportunities for military service, the bulk of recruiting is still conducted with old fashioned marketing techniques such as direct mail and one-on-one meetings.

Getting accurate data on how effective these programs are, however, remains elusive.

“According to service officials,” the report says, “we found that some components either do not collect local advertising performance data related to lead generation in their systems or cited issues with the reliability of such data.”

The Army, in particular, has a data-collection problem at the local level, where recruiters meet with prospective recruits at sporting and other events.

According to the GAO report, “Army officials stated that when leads are collected by recruiters at advertising events, in many cases those leads are coded in their data system as ‘recruiter generated,’ rather than being attributed to the appropriate advertising activity.”

Despite this, the Army still believes its local ad programs are “a good investment,” even though “they do not have sufficient evidence to demonstrate their effectiveness.”

Another concern raised in the GAO report is that the Defense Department is still working to finalize policy regarding military sponsorship of sporting events.

In 2015, some of those sponsorship deals sparked controversy when a Senate oversight committee found the Defense Department had paid professional sports teams to stage events honoring military personnel.