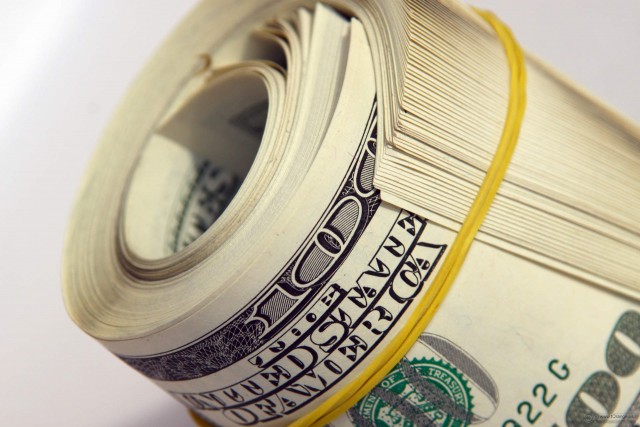 Who are the real criminals? In 2014, the FBI estimated that the total amount of losses due to burglaries was $3.9 billion. During that same year, the Department of Justice and the U.S. Treasury had confiscated $4.5 billion through their federal asset forfeiture program.

Now, let’s add the cash stolen outright from innocent parties via state or municipal jurisdiction. Here are three examples: $2400 from a man moving cross-country, $17,500 and $75,195, respectively from two individuals in transit to invest in restaurants and/or restaurant equipment. In 2014, The Washington Post reported on the egregious activities of a stop and seize program that had netted $2.5 billion from 61,998 individuals without search warrants or indictments:

“Cash seizures can be made under state or federal civil law. One of the primary ways police departments are able to seize money and share in the proceeds at the federal level is through a long-standing Justice Department civil asset forfeiture program known as Equitable Sharing. Asset forfeiture is an extraordinarily powerful law enforcement tool that allows the government to take cash and property without pressing criminal charges and then requires the owners to prove their possessions were legally acquired.”

Scott Bullock is a senior attorney at the Institute for Justice.  Here’s what he says:

“When you tell the average American that the government can take your property regardless of whether or not you’ve been convicted or even arrested for a crime, most people won’t believe it, but it is occurring every single day throughout the country.”

Frederic Bastiat, the brilliant French economist and journalist, wrote his classic essay, “The Law” in the late 1840s. Bastiat fervently believed that all men possessed God-given natural rights of life, liberty and property. His book sheds a brilliant light on how the very nature of law, which is meant to defend these inalienable rights, disintegrates into plunder. When U.S. Attorneys confiscate billions more of dollars and assets than actual criminals, and the police are trained to steal, it is a moment best defined by the eloquent words of Bastiat;

“When law and morality are in contradiction to each other, the citizen finds himself in the cruel alternative of either losing his moral sense, or of losing respect for the law – two evils of equal magnitude, between which it would be difficult to choose.”

That day of decision is near.