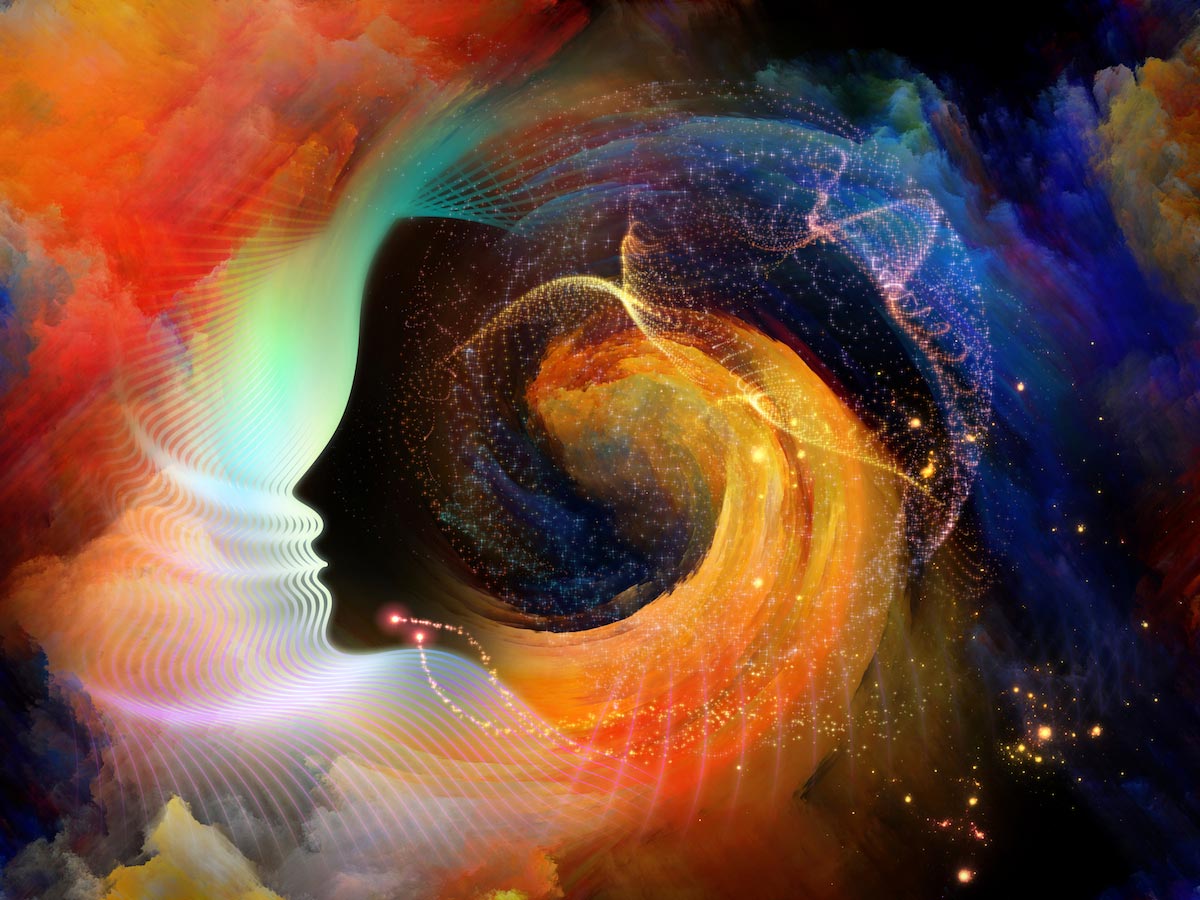 (MindBodyScience.news) What happens to us after we die remains largely unknown; however, a growing body of research suggests that awareness may continue beyond clinical death, a medical term that no longer carries a black and white definition.

Prior to the 1950s, “clinical death” meant vital organs, such as the lungs, heart and brain, had stopped working. However, due to technological advancements, humans can now be kept alive via mechanical ventilators, leading to a new definition called “brain dead.” People declared brain dead and kept alive by a ventilator have blood circulation and the ability to fight off infections, as well as birth a child.

“The themes relating to the experience of death appear far broader than what has been understood so far, or what has been described as so called near-death experiences,” said Dr. Jerry Nolan, Editor-in-Chief of the journal Resuscitation, which published a study examining “the broad range of mental experiences in relation to death.”

Mental activity may persist beyond death

Sponsored by the University of Southampton in the United Kingdom, the study suggests that mental activity persists beyond death, but memories of the experience may disappear due to medical drugs or brain injury.

The study titled AWARE (Awareness during Resuscitation), interviewed 2,060 patients from 15 hospitals in the UK, US and Austria. Researchers say that 39 percent of the patients they interviewed who had survived cardiac arrest, “described a perception of awareness, but interestingly did not have any explicit recall of events.”

“This suggests more people may have mental activity initially but then lose their memories after recovery, either due to the effects of brain injury or sedative drugs on memory recall,” said lead study author Dr. Sam Parnia, Assistant Professor of Critical Care Medicine and Director of Resuscitation Research at The State University of New York at Stony Brook.

Of those who reported having a sense of awareness following death, 46 percent said that they experienced “a broad range of mental recollections” incompatible with near death experiences (NDE’s), including “fearful and persecutory experiences.”

“One case was validated and timed using auditory stimuli during cardiac arrest,” the study reports.

“This is significant, since it has often been assumed that experiences in relation to death are likely hallucinations or illusions, occurring either before the heart stops or after the heart has been successfully restarted, but not an experience corresponding with ‘real’ events when the heart isn’t beating,” said Dr. Parnia.

“In this case, consciousness and awareness appeared to occur during a three-minute period when there was no heartbeat. This is paradoxical, since the brain typically ceases functioning within 20-30 seconds of the heart stopping and doesn’t resume again until the heart has been restarted. Furthermore, the detailed recollections of visual awareness in this case were consistent with verified events.

“Thus, while it was not possible to absolutely prove the reality or meaning of patients’ experiences and claims of awareness, (due to the very low incidence (2 per cent) of explicit recall of visual awareness or so called OBE’s), it was impossible to disclaim them either and more work is needed in this area. Clearly, the recalled experience surrounding death now merits further genuine investigation without prejudice,” she added.

Scientists hope the results of the study will spur further research into this life or death matter.

MindBodyScience.news is part of the USA Features Media network. Check out all of our daily headlines here.