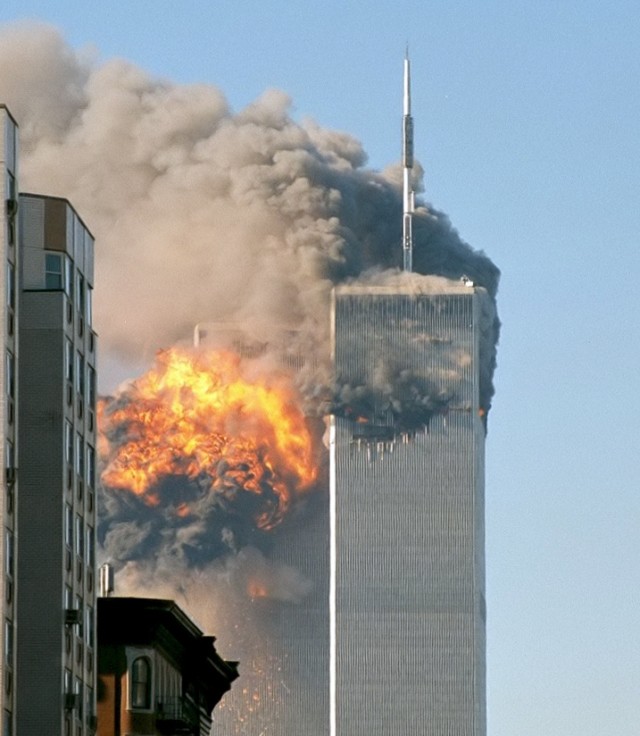 It isn’t a vote that is likely to please America’s longtime oil supplier and erstwhile ally in the Middle East, Saudi Arabia, but the Senate has nevertheless approved a measure that would allow American victims of the Sept. 11, 2001, terrorist attacks sue the royal government.

As reported by The Hill, Congress’ upper chamber approved the measure May 17, in defiance of opposition from the White House. President Obama has said he will veto the legislation if it makes it out of the House.

“This bill is very near and dear to my heart as a New Yorker because it would allow the victims of 9/11 to pursue some small measure of justice,” Sen. Charles Schumer, D-N.Y., said. “[This is] another example of the [John] Cornyn-Schumer collaboration, which works pretty well around here.” Schumer was referring to Sen. John Cornyn, R-Texas.

Despite Obama’s veto, members of the Senate predicted that it would be overridden. Schumer has said he would not uphold a veto and said he didn’t think most senators would, either.

“I think we easily get the two-thirds override if the president should veto,” Schumer said.

Cornyn added that he and Schumer are in discussions with leadership in both parties to get an “expedited” vote on the bill in the House.

The same day the measure passed the Senate, White House press secretary Josh Earnest repeated Obama’s opposition to the measure, as if it ultimately will matter if his expected veto is overridden.

“Given the concerns we have expressed, it’s difficult to imagine the president signing this legislation,” Earnest said.

As The Hill noted, the bill allows victims of terror attacks on U.S. soil or surviving family members to bring lawsuits against nation-states that have engaged in any activity supporting terrorism.

Though there is bipartisan support for the bill, it hit a snag in April after failed GOP presidential contender Sen. Lindsey Graham, R-S.C., blocked it over concerns that it may open up the U.S. to lawsuits from foreigners who would accuse Washington of also supporting terrorism. Graham dropped his hold on the measure over the recent spring recess.

Despite the bipartisan support in the Senate, the bill does not face certain passage in the House, as Speaker Paul Ryan, R-Wis., has sounded a skeptical tone over it.

Others have said the legislation could undermine U.S. national security.

Meanwhile, BlacklistedNews reported earlier this month that the official version of the 9/11 narrative and story was beginning to unravel, which is partly why the effort to allow 9/11 victims to sue Riyadh – the vast majority of the 19 hijackers were Saudi and there have been intimations that the Saudi government supported them while they were training for their mission in the U.S. – is moving forward.

The site also noted that a small segment of the 9/11 Commission report was classified and could hide the truth about Saudi involvement:

Underneath the visitors’ center in the United States Capitol is a secure room where the House Intelligence Committee stores highly classified files. In that room is a file titled “Finding, Discussion and Narrative Regarding Certain Sensitive National Security Matters.” It is twenty-eight pages long and it contains apparently damning information on the events leading up to the attacks on 9/11.

“Those twenty-eight pages tell a story that has been completely removed from the 9/11 Report,” said Democratic Congressman Stephen Lynch back in 2014.

Indeed, Lynch has read the missing segment and claims they “offer[ed] direct evidence of complicity on the part of certain Saudi individuals and entities.”