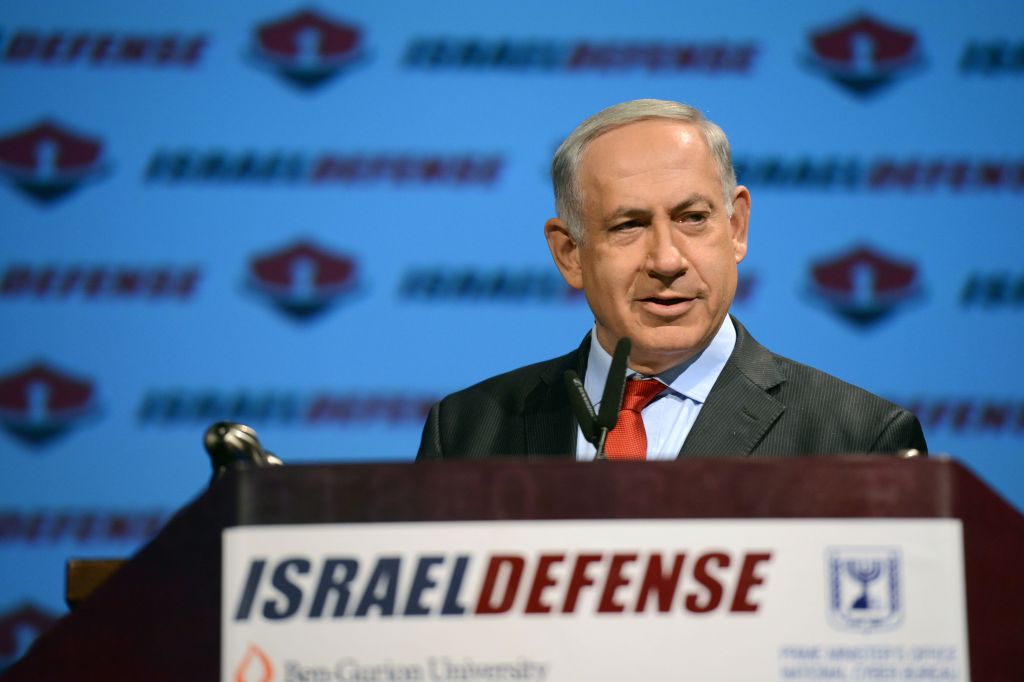 (Cyberwar.news) Israel’s rise as one of the world’s leaders in cybersecurity has been boosted by cooperation between the military, government, education, and private sectors, a level of partnership unmatched in the Western world, the Washington Post reported Saturday.

(Article by The Tower, republished from //www.homelandsecuritynewswire.com/dr20160518-how-israel-became-a-cybersecurity-superpower)

Israel’s cybersecurity sector is now worth half a billion dollars annually — second only to the United States. Public and private investment in this field is due not only to the frequent hacking attacks Israel is bombarded with, but also the country’s desire to use its tech knowledge to boost its overall economy. As a result, the Post reported, “Different sectors of society — that in the United States do not have a tradition of collaborating — appear willing in Israel to work closely together under a strong centralized authority.”

This level of collaboration is borne of necessity, explained Eviatar Matania, the head of the National Cyber Bureau. “First, we have more enemies than others. We understand that the cyberthreat is here and now. Second, a lot of Israel’s high-tech and innovation culture is in cyber. This is where we can gain an advantage over other countries in defending ourselves. And thus, we see cyber not just as a threat to mitigate, but also as one of our economic engines.”

To that end, a new “cyber-city” is being built in Beersheba, which will serve as a hub for Israel’s most talented computer experts. It will house Israel’s National Cyber Bureau and national cyber response team, as well as the local headquarters of several major multinational corporations, including PayPal, Lockheed Martin, and Deutsche Telekom. The IDF’s Unit 8200 signals intelligence division will also move into the area, as will the Shin Bet, Israel’s internal security service. And nearby Ben-Gurion University is described as “the nation’s top school for cybersecurity.”

“What you get out of that is the research capabilities that academia brings, the real-world knowledge that the [tech firms] bring, the hands-on experience that the military brings, alongside the entrepreneurial ability that the start-ups bring,” Nadav Zafrir, a former head of Israel’s Unit 8200 who now works invests in cybersecurity startups, told the Post. “You put all that together, it sparks magic.”

The levels of collaboration spread beyond Beersheba. The Shin Bet is responsible for the cybersecurity of the Israel Electric Corporation, the Bank of Israel, and other critical businesses and institutions—”the equivalent of the FBI regulating major U.S. businesses or private entities for cybersecurity,” the Post noted. While civil libertarians and businesses in the United States would likely object to such involvement, in Israel it is viewed as necessary.

The Shin Bet does not actually monitor the computer networks of the groups it protects, but rather relies on information from sensors it installed in the companies’ computer systems. Additionally, Unit 8200 and the Mossad, Israel’s foreign intelligence service, share information on cyberattacks with the Shin Bet. In contrast, it took years for the United States to pass a law encouraging (not forcing) companies to share data with the government.

Perhaps the driving force behind Israel’s growing cybersecurity sector is Unit 8200, which scouts the top math and computer science talent in the nation’s high schools to recruit when they graduate. A two-year-old program has military cyber-officers working with around 800 students at four high schools known for their advanced math and computer science programs. “If you ask me what’s the biggest secret of the Israeli high-tech system, it’s the military’s ability to look at people when they are in high school,” Zafrir observed.