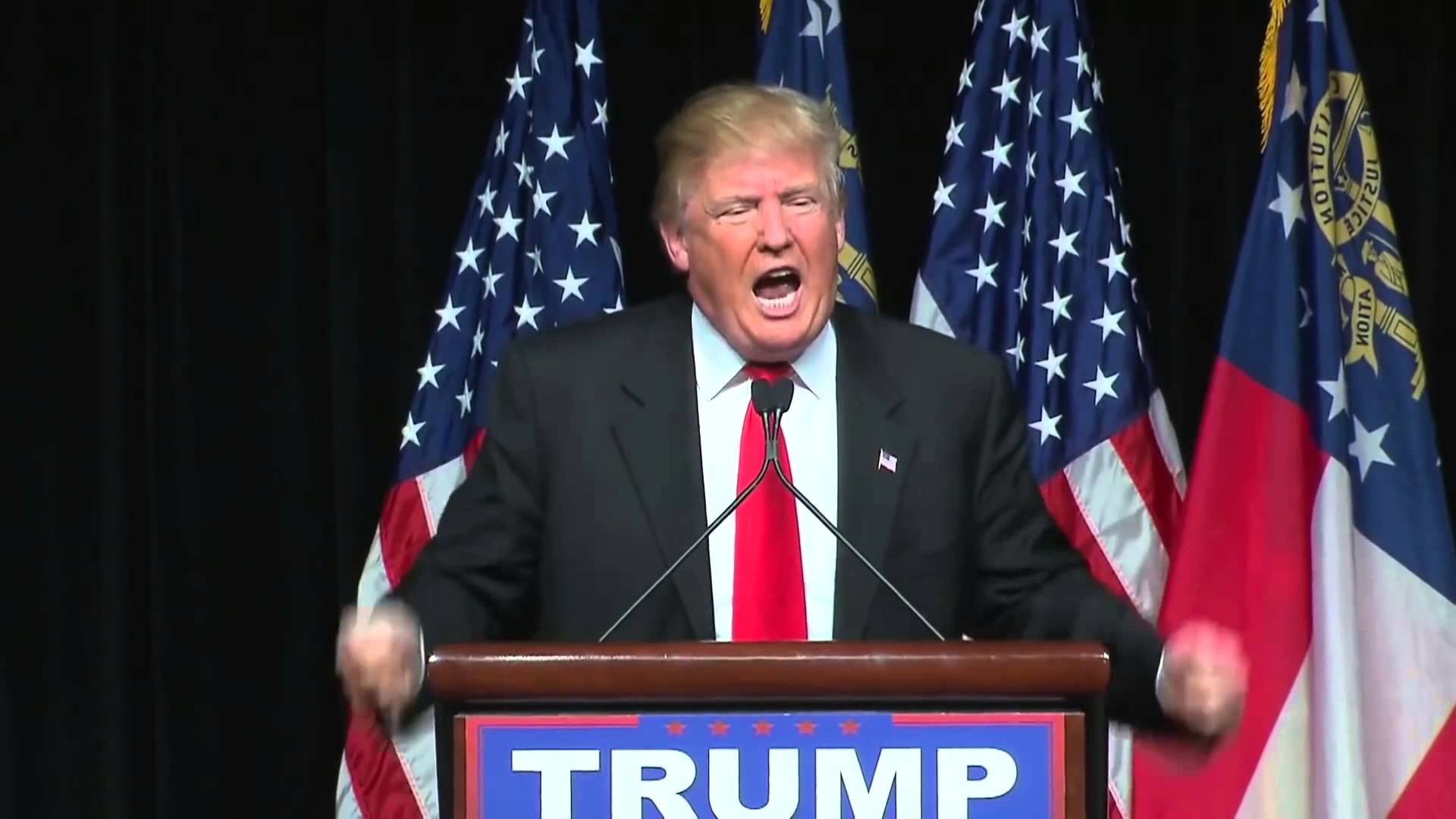 It will be a Memorial Day weekend to remember for billionaire real estate mogul Donald Trump.

On Thursday, Trump reached the number of delegates he needed to clinch the Republican nomination for president, after what has been an unlikely bid and highly unorthodox campaign. The Associated Press put The Donald over the top after some of the party’s unbound delegates told the newswire service they would support him at the party’s convention in Cleveland, Ohio, in July. Among the delegates who pledged is Oklahoma GOP chairwoman Pam Pollard, the AP noted.

“I think he has touched a part of our electorate that doesn’t like where our country is,” Pollard said. “I have no problem supporting Mr. Trump.”

It takes 1,237 delegates to win the Republican nomination for president, and Trump has now secured 1,238. “With 303 delegates at stake in five state primaries on June 7, Trump will easily pad his total, avoiding a contested convention in Cleveland,” the AP reported.

While many Republican leaders and establishment types were initially slow to warm to Trump, that has been changing of late.

And while the mainstream press and seasoned political figures in both parties continue to pan his candidacy, alternatively describing him as crass, a political neophyte, inexperienced and bombastic, among others, he continues to garner support from a widening cross section of Americans. In recent days, it became apparent that he would match up against an embattled, and still likely, Democratic Party nominee, Hillary Clinton.

As the AP noted, millions of grassroots activists, many who have been outsiders to the political process, have embraced Trump as a plain-speaking populist who is not afraid to offend.

Steve House, chairman of the Colorado Republican Party, and an unbound delegate who confirmed his support of Trump to the AP, said that he likes the billionaire’s background as a businessman.

“Leadership is leadership,” House said. “If he can surround himself with the political talent, I think he will be fine.”

The fact is, once Trump announced in June 2015 that he was running for the GOP nomination – with an opening speech aimed at shoring up the nation’s southwest border with Mexico and deporting people who were in the country illegally – he has led the Republican field. No other candidate managed to catch him, or damage him, despite many attempts to do so by painting him in the same light as Democrats.

Whether Trump prevails in November or not – he is statistically tied with Clinton at the moment – will be dependent less on how the political establishment brands him, and more on how he presents himself for the remainder of his campaign.