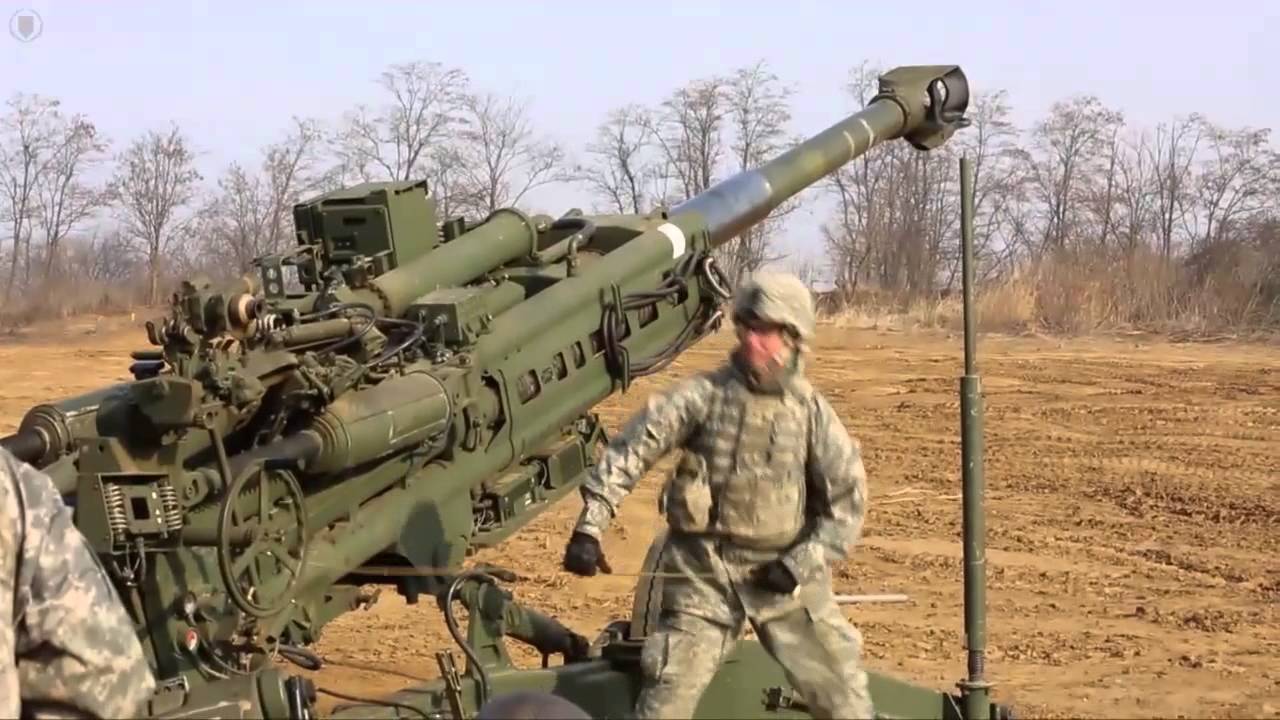 (NationalSecurity.news) Once thought to be going the way of the battleship, tank and artillery warfare is again on the minds of U.S. military planners thanks in large part to new Russian aggression along the perimeters of Europe.

As reported by Defense One, the U.S. Army wants money for investment in new reactive armor for its fleet of M1-A1 Abrams tanks and cross-domain fire capabilities. As Defense One reports:

These days, the charismatic director of the Army’s Capabilities Integration Center [Lt. Gen. H.R. McMaster] is knee-deep in a project called The Russia New Generation Warfare study, an analysis of how Russia is re-inventing land warfare in the mud of Eastern Ukraine. Speaking recently at the Center for Strategic and International Studies in Washington, D.C., McMaster said that the two-year-old conflict had revealed that the Russians have superior artillery firepower, better combat vehicles, and have learned sophisticated use of UAVs for tactical effect. Should U.S. forces find themselves in a land war with Russia, he said, they would be in for a rude, cold awakening.

“We spend a long time talking about winning long-range missile duels,” said McMaster. That said, long-range missile barrages will are only a preliminary entrance onto the battlefield; staying there, however, is a different story.

“Look at the enemy countermeasures,” he said, noting Russia’s use of nominally semi-professional forces who are capable of “dispersion, concealment, intermingling with civilian populations…the ability to disrupt our network strike capability, precision navigation and timing capabilities.” It all means “you’re probably going to have a close fight… Increasingly, close combat overmatch is an area we’ve neglected, because we’ve taken it for granted.”

In Iraq and Afghanistan U.S. forces were so far ahead, technically, of the low-intensity rebel and militia forces they faced that meeting artillery with artillery, tank with tank, was never a tactical issue.

That would change in any combat situation with another great power like Russia – or China.

The question of how to restore overmatch is being gleaned by U.S. military planners like McMaster from the killing fields of Ukraine.

He says initially the recipe emerging from that conflict is more and better artillery, a mix of old and new.

“We’re out-ranged by a lot of these systems and they employ improved conventional munitions, which we are going away from. There will be a 40- to 60-percent reduction in lethality in the systems that we have,” he said, Defense One reported. “Remember that we already have fewer artillery systems. Now those fewer artillery systems will be less effective relative to the enemy. So we need to do something on that now.”

To remedy the mismatch, McMaster is looking at a concept called “cross domain fires,” which would equip ground units to hit a wider array of targets. “When an Army fires unit arrives somewhere, it should be able to do surface-to-air, surface-to-surface, and shore-to-ship capabilities. We are developing that now and there are some really promising capabilities,” he said.

Over the decades the U.S. military has been slowly abandoning its qualitative edge, largely by giving up cluster munitions. The Russians, by comparison, have invested heavily in new munitions.

“In a 3-minute period…a Russian fire strike wiped out two mechanized battalions [with] a combination of top-attack munitions and thermobaric warheads,” said Phil Karber, president of the Potomac Foundation, which has been helping the Army develop new strategies for heavy combat. “If you have not experienced or seen the effects of thermobaric warheads, start taking a hard look. They might soon be coming to a theater near you.”

Thermobaric warheads, used by Russian forces, are composed almost entirely of fuel and burn longer and with more intensity than other types of munitions, Defense One reported.

Also, the Russians have developed combat fighting vehicles on par with, or better than, the U.S. Army’s Bradley Fighting Vehicle. And Ukrainian forces thus far have not managed one single kill against newer Russian T-90 main battle tanks, in large part due to advanced reactive armor and other defensive measures.