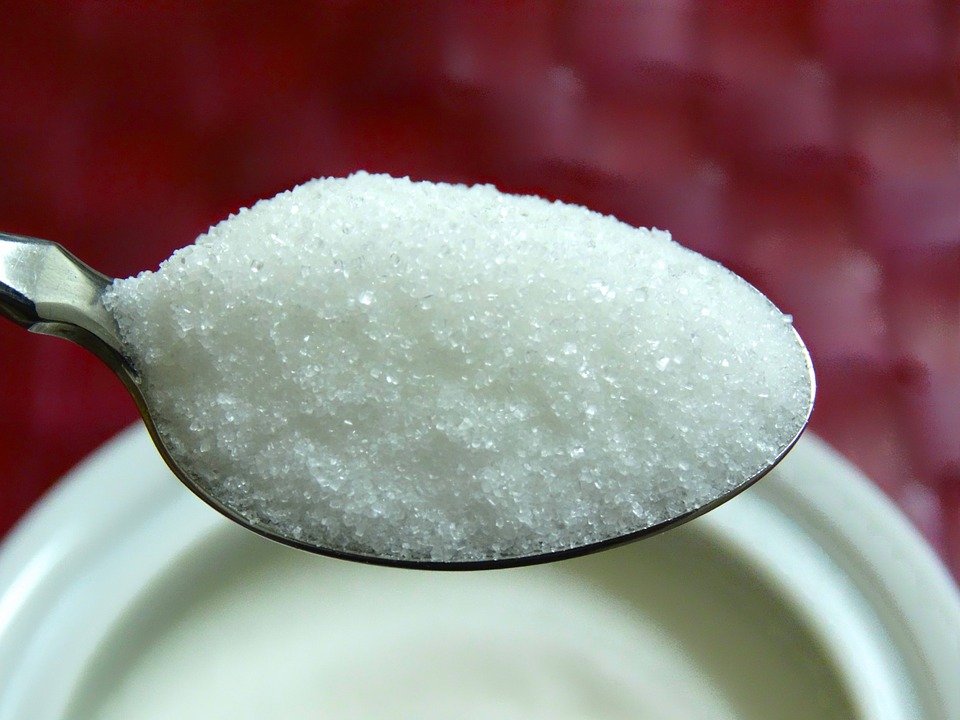 Recently, I was reading a post by Nancy Brown, the CEO of the American Heart Association, entitled, “Dear Big Soda: It’s Time for a Change.”

Uh-oh. You know when a “Big” is involved, there’s nefarious chicanery afoot. Big Tobacco, Big Pharma, Big Marijuana, Big Oil, Big Government—now we have Big Soda. (Which is alternately Big Pop in the Pacific Northwest and Big Coke in the South, regardless of which soda pop you’re talking about… but I digress.)

The gist of the post was that there is a lot of sugar in the drinks we consume. It’s not just soda pop these days, but also fruit drinks, sports drinks and milky beverages resembling coffee. And that’s bad, because it makes us obese, and we have heart attacks and die.

Then, of course, the obligatory WATC—What About The Children?!?

“It’s time for beverage companies to stop marketing sugar-sweetened drinks to children,” Brown wrote. “We also call on celebrities to treasure their conscience and stop selling out to slick junk food and sugary drink marketing campaigns.”

Ah, but it’s not just a call for Big Soda to voluntarily rein in their marketing practices. Brown and the AHA also state, “We have a moral imperative to raise even greater awareness of the physical harms of excess sugar and develop public policy solutions that can directly impact consumption.”

Public policy solutions, by the way, means taxes. The AHA promotes solutions like Berkeley’s penny-per-ounce soda tax and Philadelphia’s three-cents-per-ounce soda tax. That’s an extra $4.32 on your 12-pack in Philly. But don’t worry, you can still buy water for $1.99 a bottle.

Brown writes: “Our efforts to have kids grow up eating in a healthy way has already enjoyed success by removing sugary drinks from some ‘kids’ meals’ at a few of the big-name restaurant chains and we continue to support advocates who are working to expand these efforts. We believe that kids’ meals are one of the first entry points for Big Soda to market and influence life-long unhealthy behavior in children—particularly those in low-income areas with more fast-food restaurants than healthy options—which must be stopped.”

Do all of these arguments sound familiar to you? Big So-and-So is marketing to kids and targeting minorities with its harmful, addictive product, so we need to over-tax and over-regulate it to coerce people into doing the right thing!

Let’s just dispense with the pretense. Sugar is a drug. It’s as addictive and harmful as any crystal white powder out there. If you are a parent and are allowing your kids to consume lots of sugar, you’re harming them more than if they were smoking weed.

Too extreme? Sugar doesn’t alter your mind like, say, cocaine? Researchers at Université de Bordeaux in France concluded, “sugar and sweet reward can not only substitute to addictive drugs, like cocaine, but can even be more rewarding and attractive.” Plus, there’s no doubt sugar can wreck your body.

Also, consider the DSM-5, psychiatry’s diagnostic manual, and its checklist of symptoms for substance abuse disorder. Think about anybody you know with a “sweet tooth” or even yourself last Thanksgiving dinner:

2) Wanting to reduce use, yet being unsuccessful doing so;

3) Spending excessive time getting/using/recovering from the use;

4) Cravings that are so intense it is difficult to think about anything else.

5) Continuing to use even though they are aware it is causing or worsening physical and psychological problems.

While society was freaking out about the growing acceptance of pot and celebrating the culture of alcohol, it paid no heed to sugar winding its way into almost every substance we consume.

That, in turn, has led to an increase in obesity. RAND Corporation researchers found, “Obesity is the most serious problem. It is linked to a big increase in chronic health conditions and significantly higher health expenditures. And it affects more people than smoking, heavy drinking, or poverty.”

RAND also notes that, “Approximately 23 percent of Americans are obese. An additional 36 percent are overweight.” That’s almost three out of five people who are overweight or obese.

While they were all so worried about us marketing marijuana to the children, they seemed to turn a blind eye to an entire store aisle filled with colorful boxes of literally marshmallows and chocolate chip cookies they call “breakfast cereal.”

Well, since the do-gooders seem to know how to protect the children from the dangers of marijuana, let’s just apply those regulations to sugar.

First, absolutely no marketing of sugar to kids. This means no packaging of sugar-infused foods with cartoon characters, no advertising on morning TV or cartoon networks, and all products must come in childproof, opaque containers.

Second, any place that sells sugar-infused products must be 1,000 feet from any school, park or playground, and there can only be a limited number of such places.

Third, you must be 21 to purchase sugar-infused products, which can only be sold in 10 milligram servings with a maximum of 100 milligrams per package.

Ironically, it turns out that cannabis consumers seem to be less likely to be obese and cannabinoids may help regulate insulin production and reduce risk of diabetes.