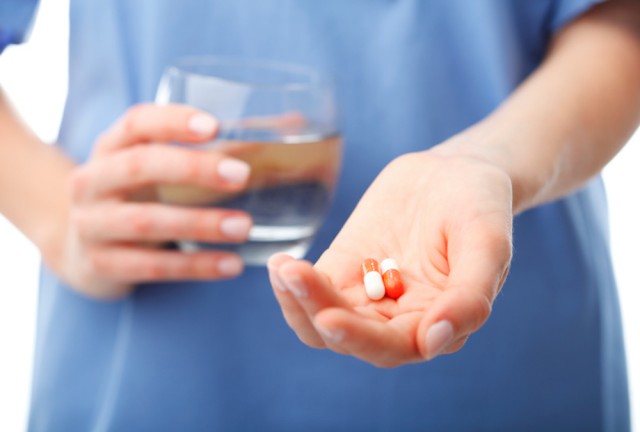 Antidepressants are less effective than previously believed, even though there use has continued to spike over the years, particularly in Australia, according to a recent review published in the Medical Journal of Australia.

The authors of the paper assessed unpublished drug trials from pharmaceutical companies across the globe in addition to research that had already been published. Upon reviewing the studies, they discovered that antidepressants alone did not work for approximately 40 percent of the patients.

“The use of antidepressants has continued to rise despite accumulating evidence that they are not as effective as was previously thought,” the paper reads.

“Earlier studies had reported much larger effect sizes for the medications, in part driven by the influences of the pharmaceutical industry on selective publishing of positive results and the substitution of outcome measures to report ambiguous findings as positive. Revelations of these publication strategies have done significant damage to the reputation of the medications and to the pharmaceutical companies who make and market them.”

The decline of antidepressants and the rise of placebos

Another reason antidepressants have proven to be less effective than previously believed is because medical journals are more interested in publishing trials with positive rather than negative results. Negatives trials are considered uninteresting and unwanted by pharmaceutical companies. As a result, publicity is given to trials that suggest antidepressants work, and a blind eye is cast towards those that purport the opposite.

The effectiveness of other treatment options for depression, including psychotherapies like behavioral therapy and interpersonal psychotherapy, appeared to be on the decline as well, according to trials that have been published more recently.

Psychiatrist and national mental health commissioner Prof Ian Hickie noted that there are other treatment options patients can consider incorporating into their regime, including apps that keeps tabs on sleep, in addition to exercise and meditation. However, he added these strategies alone may not be enough to treat depression for some people.

“’There’s a big difference between controlled clinical trials and sorting out what works for individual people,’ Hickie said.

“We have no way of predicting who will respond to treatments for depression in advance. For many of those with mild to moderate episodes, or for children, then the appropriate [way] forward is to try non-medication strategies first. But if you respond to an
antidepressant then you’ve responded and the issue then is how to prevent further episodes in future.

“That’s where other things like self-monitoring and self-care and psychotherapy fit in for many people. There is always a danger of getting stuck in the acute treatment debate rather than the best treatment for the long-term course of depression.”