Planetary scientists have suspected for decades that a primordial ocean may have covered much of Mars’s northern hemisphere. Last year, the team presented molecular traces of atmospheric water that gave weight to the hypothesis, but lacked empirical evidence of an archaic ocean coastline.

According to the new report, published in Nature Scientific Reports by Planetary Science Institute, senior scientist J. Alexis Palmero Rodriguez purported some sort of bolide impact sparked the ginormous waves, which wiped clean marks of shorelines that scientists have been trying to pinpoint.

“For more than a quarter century, failure to identify shoreline features consistently distributed along a constant elevation has been regarded as inconsistent with the hypothesis that a vast ocean existed on Mars approximately 3.4 billion years ago,” Rodriguez said.

“Our discovery offers a simple solution to this problem; widespread tsunami deposits distributed within a wide range of elevations likely characterize the shorelines of early Martian oceans,” he added.

With the help of images obtained by spacecrafts orbiting the red planet, Dr. Rodriguez and his colleagues discovered the geological residue of boulders and ice debris left over by the tsunamis. The researchers believe two different tsunamis separated by million of years caused the planet’s ocean to recede and the climate to become significantly cooler.

The meteor left a crater in the Martian surface spanning 10 meters wide. Whenever the water retreated into the ocean, giant rocks fell that hid the original shoreline. In addition, it left behind marks that offered hints of the elevation of the ocean. Evidence showed that the second tsunami was mostly made of ice.

The first tsunami launched waves almost 400 feet high. In wake of the incident, the team believes Mars underwent a big freeze, which caused the top layer of the ocean to freeze over. Several millions of years after the first impact, a second meteor slammed into the ocean, producing ripples made of an ice sludge like a Canadian ice surge. Unlike the original tsunami, however, the second tsunami did not retreat into the ocean after it decimated the shores. Rather, it froze over, enshrouding the remaining coastline.

The study predicts that additional samplings of the region will likely uncover ocean water brines and could acquire “much of the originally emplaced materials, which could be informative of the ocean’s primary composition.”

“We have already identified some areas inundated by the tsunamis where the ponded water appears to have emplaced lacustrine sediments, including evaporites. As a follow-up investigation we plan to characterize these terrains and assess their potential for future robotic or human in-situ exploration,” Rodriguez said.

Researchers expect the Mars Pathfinder will be able to test the raw materials, since it’s close to rover’s landing site. They hope these findings will help determine whether the planet was once home to life.

“It gives us locations where we can investigate the primary composition of the ocean,” noted Dr. Rodriguez, “and determine if it was habitable or not.” 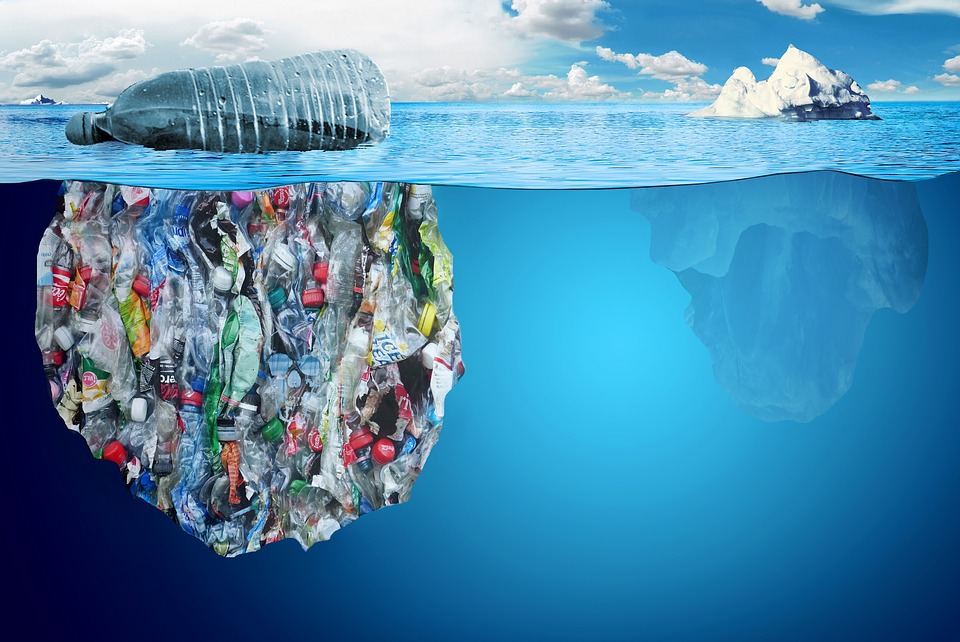 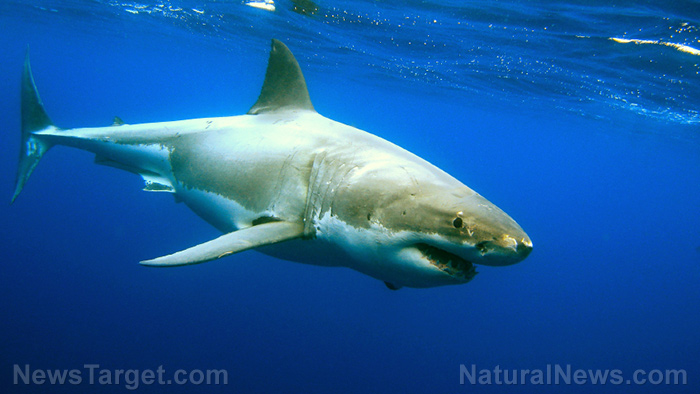 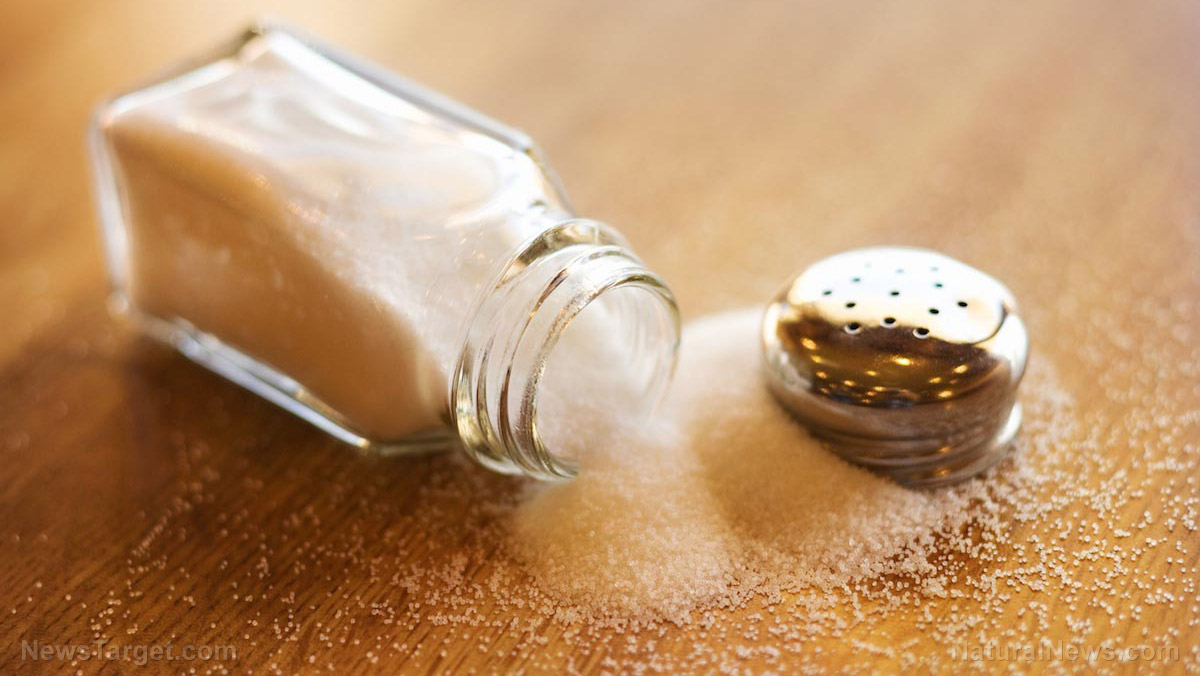