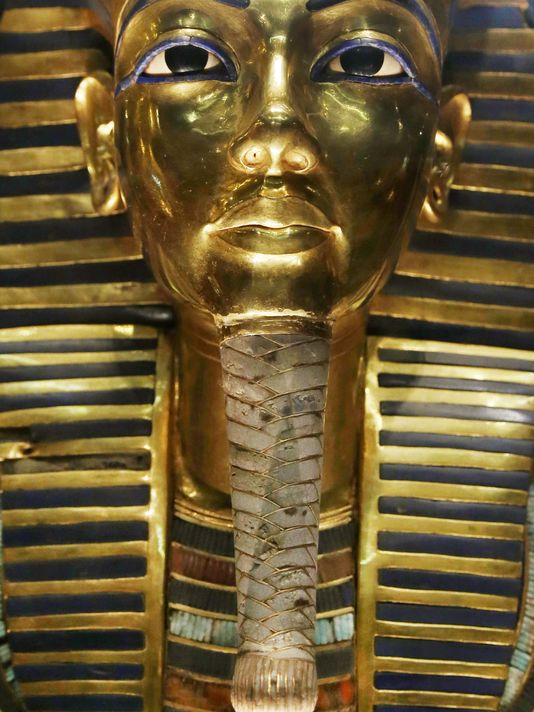 A dagger buried alongside King Tutankhamun was made with iron from a meteorite, according to research published in the journal Meteoritics & Planetary Science.

Using X-ray fluorescence, a team of researchers, led by Daniela Comelli of thePolytechnic University of Milan, analyzed the blade and found that it has a similar composition to metallic meteorites.

The dagger was one of two, discovered in 1925, beneath the wrappings surrounding King Tut’s body. The iron dagger, which had a gold sheath and handle, was found by King Tut’s right thigh. For years, archaeologists have debated whether or not the iron dagger was meteoric in origin, though the researchers note, previous analysis of the dagger provided controversial results.

According to the study, early iron works are rarely found in ancient Egypt, suggesting that the Egyptians found the material hard to work with and typically reserved it for ceremonial tools and items.

The researchers note that the discovery provides further insight into ancient Egyptian descriptions of iron some 100 years after King Tut’s death, where the mineral is described as “iron of the sky.”

“The introduction of the new composite term suggests that the ancient Egyptians, in the wake of other ancient people of the Mediterranean area, were aware that these rare chunks of iron fell from the sky already in the 13th C. BCE, anticipating Western culture by more than two millennia,” the researchers concluded. 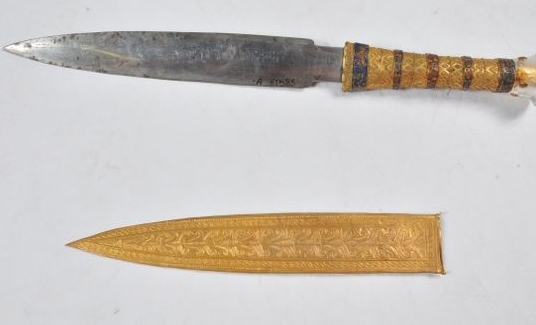