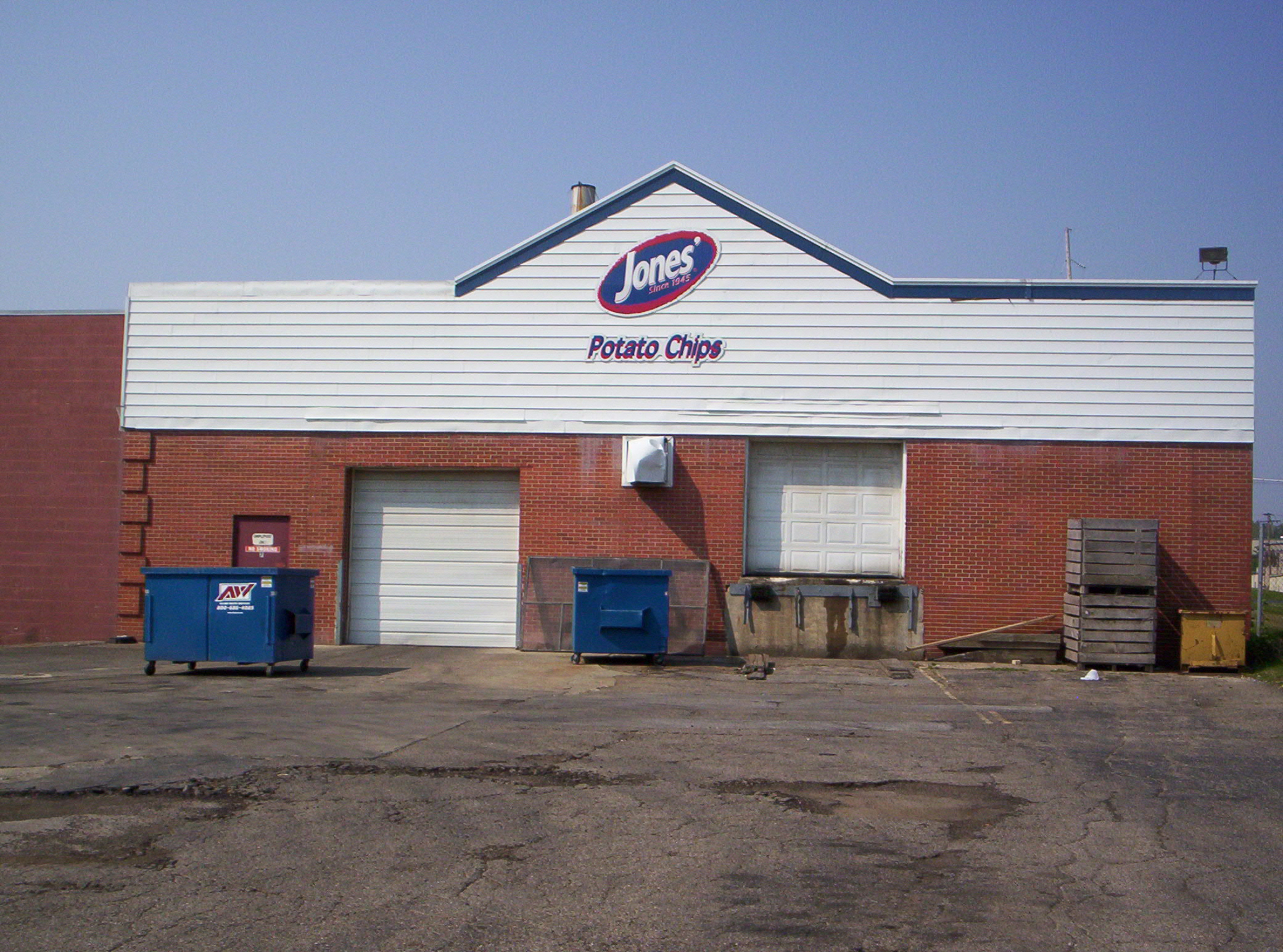 (BigGovernment.news) In the age of Obama, nothing, apparently, is too insignificant to regulate. Or ban.

As reported by Watchdog.org, the agency has set its sights on a small regional company in Ohio that has manufactured and marketed chips since World War II, developing quite a following in the process. But that’s all likely to come to an abrupt end, and soon, after government nannies at the Food and Drug Administration have ruled that the partially hydrogenated cooking oil the company uses to fry the chips is too unsafe to use.

No big deal, right? All Jones Potato Chips needs to do is just use a different oil – right?

Back in 1940, Frederick Jones of Mansfield, Ohio, was facing a serious problem. He ran a small company that distributed potato chips, but his suppliers couldn’t keep up with demand.

Jones solved the problem the entrepreneurial way: he bought potatoes and oil, along with some basic equipment, and starting making his own chips to sell. He kept right on doing it, making his signature wavy cut chips for more than 40 years before turning the company over to his kids in 1986, when he retired.

Not much has changed in potato chip technology over the years. It’s still as simple as peeling, slicing, frying, salting and packaging.

At least, it was, until the federal government got involved.

At the end of this year the company will stop making their chips because the FDA rule has made it impossible to obtain the same oil they’ve been using for decades.

“It is disappointing that we will have to change a product that we have been making for seventy years; however, we are optimistic that many of our local customers will enjoy our new products and continue to support us,” Bob Jones, president of the company, said in a statement announcing the changes to their products.

As you might imagine, the FDA has defended its meddling – er, rulemaking – claiming all the agency is trying to do is keep the nation healthy. But obviously such meddling has consequences, and really, if someone is trying to eat healthy, they aren’t shopping for much of anything in the snack food aisle.

It would be one thing for the FDA, provided it had unbiased, replicable science in its corner, to advocate for a less-risky cooking oil, but to ban it outright is the federal government doing what it does best: Deciding how we should live, regardless of how we think we should live. Having companies place a warning on the bag might cost them money and slightly raise the price of the product, but it wouldn’t put them out of business by ruining signature products. And Americans could make up their own minds about whether or not they want to consume such products.

But no. It’s not in the mindset of federal bureaucrats to give Americans information and let them decide for themselves what they want to do.

Oh, and here’s another thing: The Jones company had already begun offering a healthier line of snack chips using “legal” oils, but that’s not good enough either.

In the end, Nanny wins again, and the circle of liberty surrounding each American shrinks just a bit more.

BigGovernment.news is part of the USA Features Media network. Check out ALL our daily headlines here.