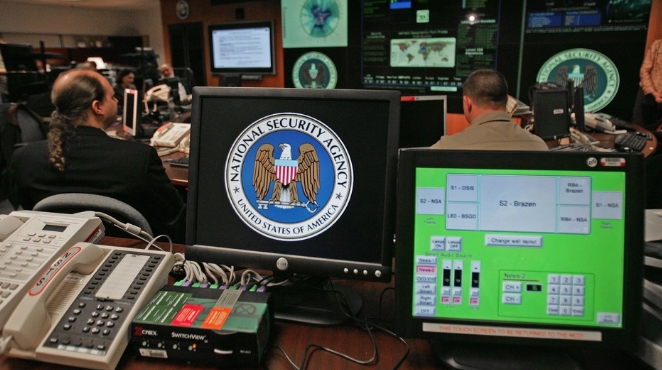 (Cyberwar.news) In an effort to find potential turncoats among its intelligence ranks, the Pentagon has begun building a massive insider threat database that will serve as an information-sharing system focusing on cleared national security personnel and other individuals.

As reported by NextGov, a review of the 2013 Navy Yard shootings in Washington, D.C., found that DoD still did not have “a centralized hub” to obtain a holistic view into possible threats, according to Defense Department spokeswoman Linda Rojas.

Now, however, the DoD is creating a team of “cross-functional experts” who are trained in privacy, cybersecurity, intelligence, psychology and law enforcement and will be assisted by the new workflow technology to fill that gap, Rojas said.

Civil libertarians, however, argue that a Defense-wide insider threat analytics system will serve to chill legitimate whistleblowing by creating a culture of mutual suspicion. Critics note that such a system might have prevented Edward Snowden, a former NSA contractor, from making public the agency’s broad surveillance of Americans’ online activities.

The Pentagon expects to enter into the tool information that is gleaned, in part, from a new “continuous evaluation” approach to screening clearance-holders that uses automated data checks, according to a May 19 Privacy Act notice.

The system will also share data extracted from public social media posts and “user activity monitoring” of employees’ private online habits while at work, according to the notice.

Surveillance of military networks could include technologies as tracking keystrokes, screen captures and analyzing content sent via email, chat and data import or export.

In the privacy notice, Aaron Siegel, alternate defense Federal Register liaison officer, describes user activity monitoring as the technical capability to “record the actions and activities of all users, at any time, on a computer network controlled by DOD,” the site added.