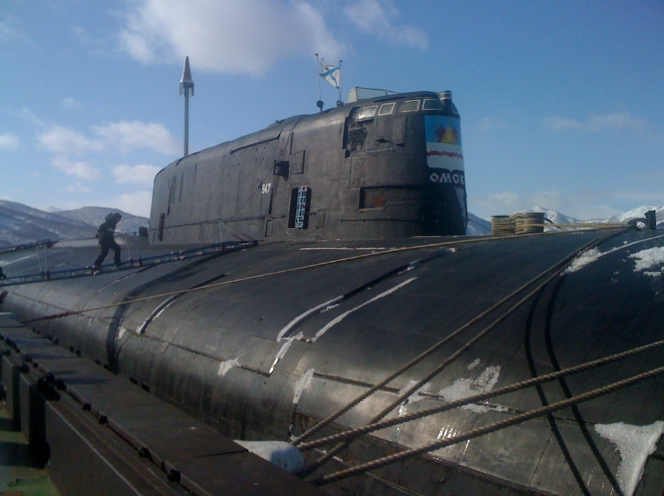 (NationalSecurity.news) The U.S. Navy has four carrier strike groups deployed simultaneously, the most since 2012, with another two undertaking local operations, meaning six of the fleet’s 10 groups are underway, which is unusual, Pentagon officials said this week, adding that one more is preparing to get underway.

As reported by DefenseNews, the USS Ronald Reagan left Yokosuku, Japan, June 4, and, coupled with the June 1 departure of the USS Dwight D. Eisenhower group from the East Coast of the U.S., that marks a doubling of deployed groups, officials noted.

Also, the USS Harry S. Truman group is currently operating in the eastern Mediterranean Sea as it conducts airstrikes against the Islamic State, in support of U.S.-backed rebels, while the USS John C. Stennis is continuing to operate in the South China Sea.

Closer to U.S. shores the USS Carl Vinson and USS George Washington groups are currently operating off the West and East coasts, respectively, as they undergo sea qualifications and training of personnel.

Four U.S. Navy carrier strike groups have not been deployed at one time since a nine-week period between August and early November 2012, said Navy officials. The last time a half-dozen groups were underway simultaneously is not clear.

Navy officials downplayed the pace of deployments, saying there were not in response to any particular threat or crisis. “It’s all been in the works for months as part of the Global Force Management program,” one Navy official told DefenseNews, in a reference to a joint Defense Department plan dealing with major deployments of American forces.

The level of flattop activity is noteworthy on two counts. Deployments were noticeably cut back starting in late 2012 and early 2013 in response to spending restrictions caused by mandated budget cuts under sequestration rules. The services are still struggling to build up operating funds — just last month, the Navy informed Congress of an $848 million shortfall in fleet-wide readiness accounts, $91 million of which was directly attributable to extending the Truman’s deployment an extra 30 days to operate in  the Mediterranean.

Irrespective of the cost to taxpayers, however, little gets more attention than the deployment of a carrier strike group. Since last year Navy officials have regularly discussed increased carrier deployments to the Mediterranean Sea-based Sixth Fleet region rather than merely sailing through enroute to the Fifth Fleet’s operating area in and around Bahrain. That is seen as a bid to counter growing Russian naval and ground forces presence in Syria and the Med.

After spending most of her deployment in the Arabian Sea and Persian Gulf, the Truman strike group passed through the Suez Canal recently to take up station in the Med, officials noted.

Meanwhile, in the Pacific Ocean Stennis and her escorts have remained exclusively in the South China Sea since being deployed earlier this year. That is a change in that the group did not spend more time navigating in the Indian Ocean and the Arabian Sea/Persian Gulf region, instead. The group also has not directly challenged outsized Chinese territorial claims in the region, though the group’s presence is sending a clear message to Beijing that the U.S. considers the region a vital interest.

“We’ve learned a lot — what can you do and not do in this environment — and that goes into the planning factors. The entire strike group — carrier, air wing and escort ships – have all done very well. And by all anecdotes the Chinese have done well also. The communications have been professional. It’s been a learning experience for both navies.”