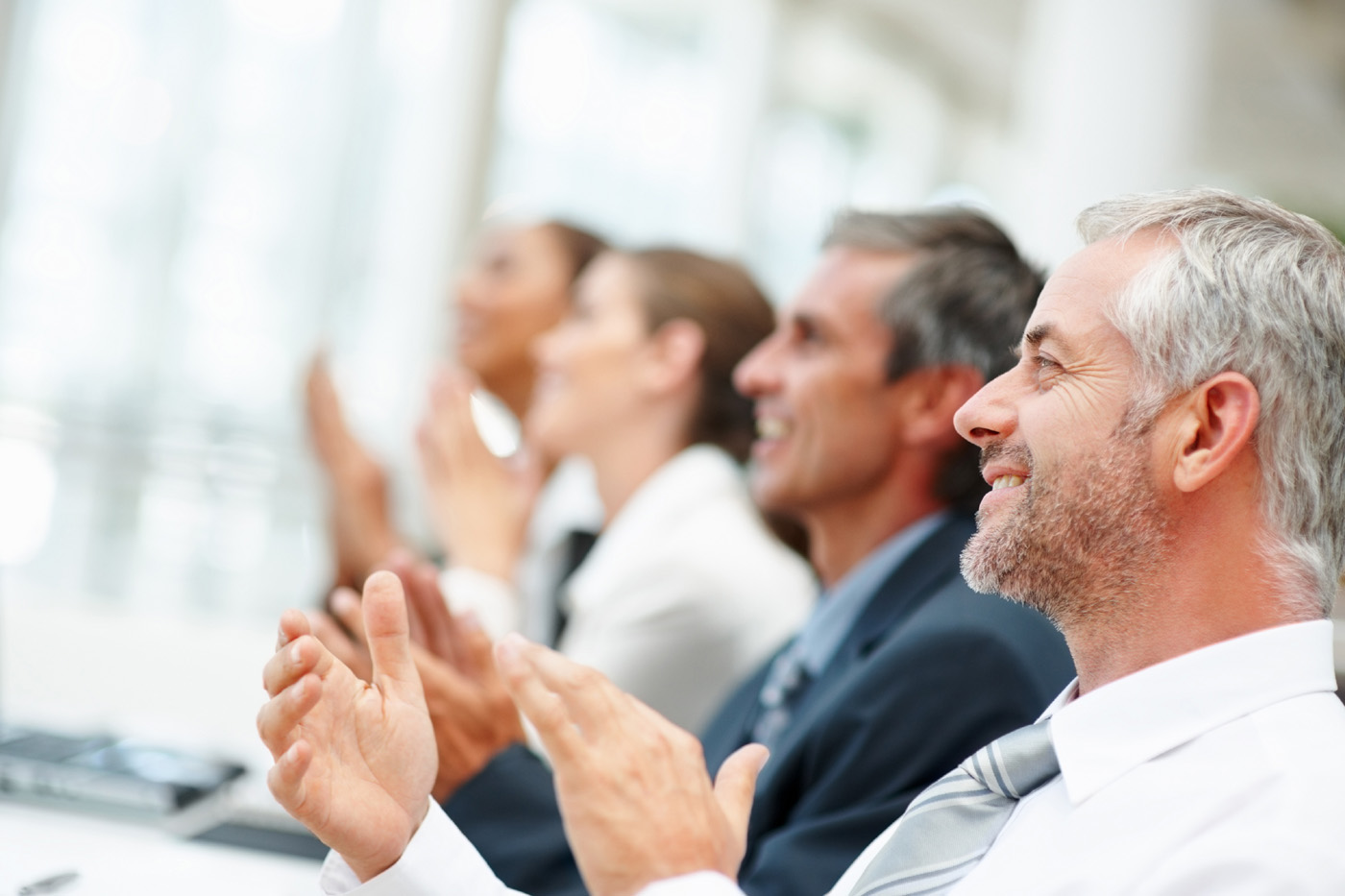 Political activist Mike Davis went to the street, presenting himself as a MSNBC reporter. He made up some insane news; one in particular about a new law called the “white privilege tax” aimed for income redistribution. This “new law” would increase the taxation for white people and share the collected taxes to the programs aimed to help the minorities.

It is really shocking to hear how the answers went.

Here are some notable answers from the respondents:

“Yeah, it is about time for him (Obama) to do that…because everybody needs a little handout. The minorities are struggling.”

“There are a lot of money in the bank that hasn’t been touched, so they have to share the wealth . . . It’s a good thing.”

“Obviously there need to be redistribution of wealth.”

“I think that he [Obama] should have [implemented the law years ago]. White privilege is true. White people should understand that. It is a privilege [to be white].”

“Why do you have to keep it to yourself? Why not help the world?”

It seems that either the respondents did not understand the question or just didn’t bother to think about the consequences and effects of such a law.

How about you? What do you think? Should the Caucasians be taxed more than other ethnic groups?