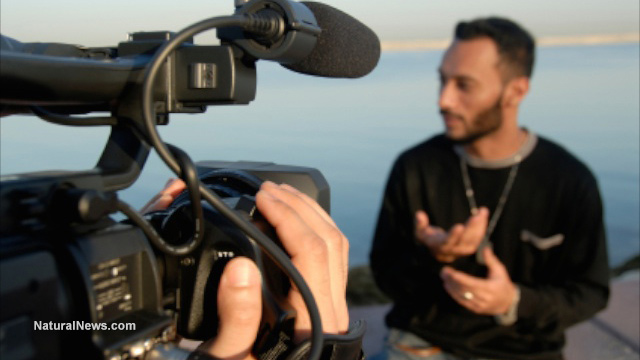 A previous Breitbart article highlighted the findings of a Media Research Center (MRC) study which examined how three of the network news morning programs — NBC, CBS and ABC — handled the interviewing of Republican presidential candidates.

The year-long study concluded that “the broadcast networks have pounded the candidates with a blizzard of hostile and left-wing questions.”

The analysis revealed that the networks have spent far more time interviewing Republican candidates — particularly Donald Trump, who so far this year has “received most of the TV time, having nine interviews that totaled nearly an hour and a half of airtime” — than they have Democratic candidates in the run up to the 2016 election.

And the content of the questioning has been decidedly slanted, according to the MRC:

“Most stunning when it came to policy questions, the networks hit the Republican candidates with ideologically liberal questions 85 percent of the time, compared to those based on a conservative agenda.”

In the last election, the networks were also “left-leaning” in their interviews with the Democratic presidential hopefuls:

“The study compared media questions from the 2007 presidential race and found that Barack Obama, Hillary Clinton and John Edwards were given ‘mostly liberal agenda’ questions, 72 percent were left-leaning and 28 percent were right leaning.”

So much for unbiased reporting and journalistic integrity…