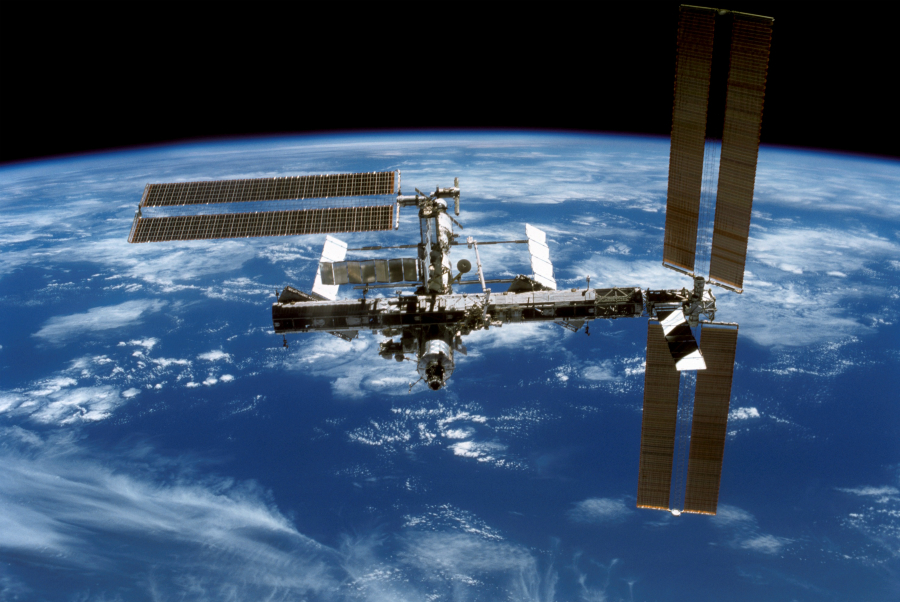 (Cyberwar.news) The Pentagon has been putting more resources into offensive and defensive cyber capabilities in recent years, and most experts you ask will tell you that when it comes to such abilities, the United States is second to none.

But that doesn’t mean there aren’t near-peer competitors in the cyber realm. Russia possesses exceptional cyber capabilities, and the Chinese are always improving their technology as well. Also, smaller nation-states like Iran and North Korea possess significant cyber capabilities too, though nowhere near what the U.S. military can field.

Still, that doesn’t mean the military isn’t susceptible to cyber warfare, and what’s more, the Pentagon understands that.

“During a conflict, the Defense Department assumes that a potential adversary will seek to target U.S. or allied critical infrastructure and military networks to gain a strategic advantage,” says the 2015 DoD Cyber Strategy.

Indeed, cyber attacks aren’t just something that the military will have to deal with in the future – it has to deal with them on a daily basis. Further, cyber crimes like the theft of intellectual property and Top Secret weapons programs is always a threat, as are the laying of logic bombs and trapdoors within U.S. IT networks.

This threat is further exacerbated by the level of dependence that the military has on the Internet and other vulnerable online networks.  In his book Cyber War, Richard Clarke details that, “Logistics, command and control, fleet positioning, everything down to targeting, all rely on software and other Internet-related technologies.  And all of it is just as insecure as your home computer, because it is all based on the same flawed underlying technologies and uses the same insecure software and hardware.”  This is an astonishing liability underlying the most powerful military in the world.

U.S. satellites are especially susceptible to cyber tampering, which gives great pause to military planners because they know satellites will be targets in any future conflict. In 2011, outerspace contained 947 satellites and “over eighty percent of U.S. government and military satellite communications traveled over commercial satellites,” says a Brookings Institute White Paper from April of that year.  Of the 175 military satellites circling the Earth at the time, half of them belonged to the U.S. military.  In the last five years, hundreds more satellites have been launched and most of them are used for communications or navigation via GPS.

Peter W. Singer, Director of the Center for 21st Century Security noted in a poignant example of cyber vulnerability that, “Global Positioning Systems (GPS) satellites are used to direct the movements of 800,000 U.S. military receivers, located on everything from aircraft carriers to individual bombs and artillery shells.  A ‛glitch’ in GPS in early 2010 left almost 10,000 of these receivers unable to log in for days, rendering them useless and their systems directionless.”

Meanwhile, the Defense Department operations more than 15,000 computer networks among 4,000 installations around the world, making them a target-rich environment for nation-state-sponsored cyber attacks, experts have said.

“An additional facet of this problem is that the military must frequently collaborate with other U.S. government and civilian defense establishment networks that are just as vulnerable as military networks and often even more so,” Poulan writes. “There are efforts underway to hold these different agencies and contractors to higher security standards, and they should be greatly accelerated.”