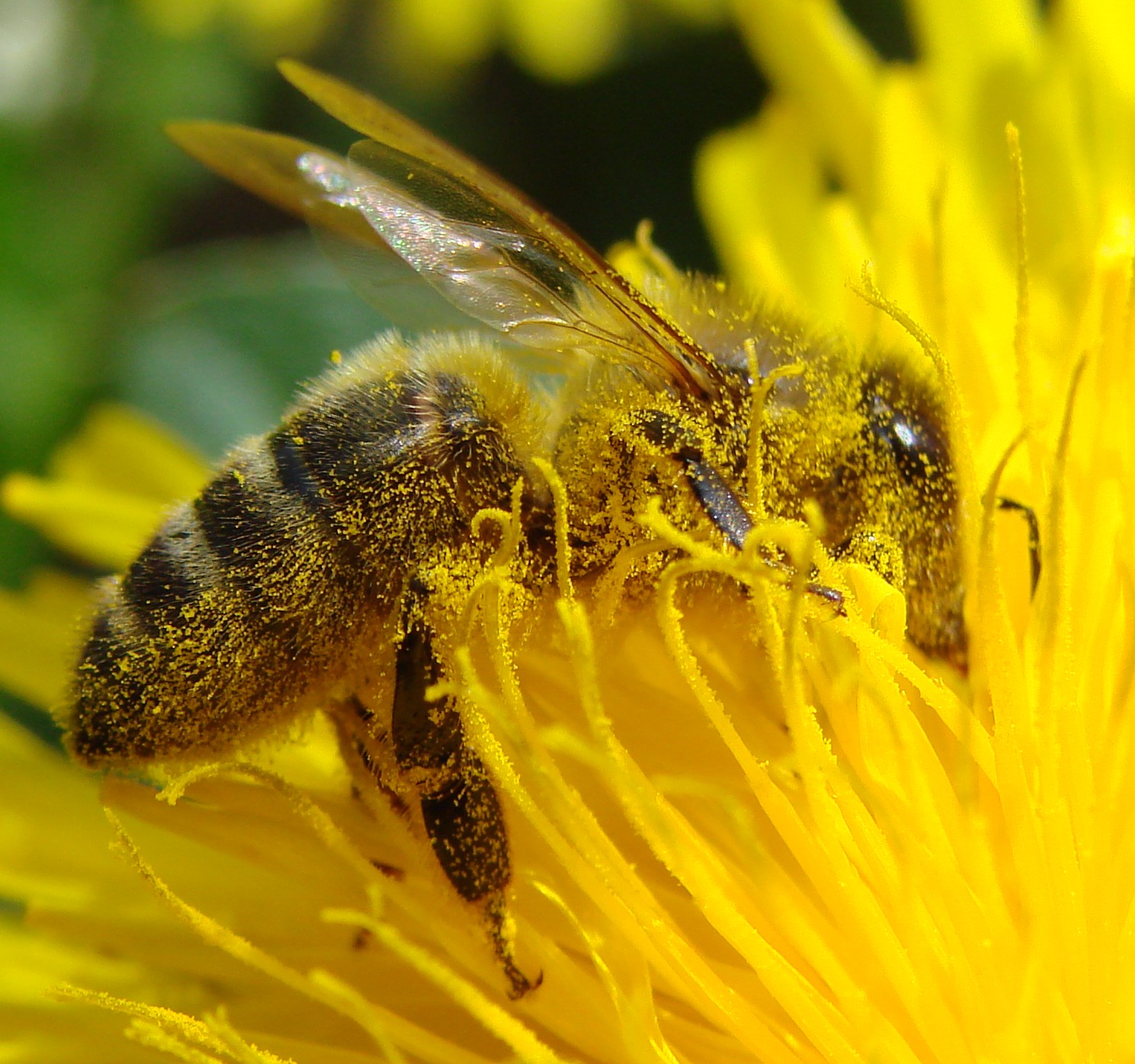 (Bugout.news) Food production around the world is dependent upon certain ecological conditions to exist, and when the don’t, food production suffers or ceases altogether.

One of those ecological necessities is the pollination of flowers and foods by bees. In fact, honeybees are believed to pollinate as much as one-third of our food.

But some years ago bee colonies began disappearing, a phenomenon that continues to this day. As NaturalNews.com has reported, some environmentalists and ecologists believe that the primary chemical in Monsanto’s top-selling Roundup herbicide, glyphosate, as well as genetically modified crops, are largely responsible for the death of entire colonies, which is called Colony Collapse Disorder.

As reported by Business Insider, the situation has become so serious that the White House this month gave a task force just 180 days to come up with a solution to mitigate the decline of bee colonies. Not so ironically, President Obama’s instructions to the task force, among other things, is to examine whether pesticides are indeed causing declines in bee populations.

But other scientists are taking a different tact: They are looking at ways to replace bees, and one idea being floated was born at Harvard University: bee bots or, officially, “RoboBees.”

“The project represents a breakthrough in the field of micro-aerial vehicles. It had previously been impossible to pack all the things needed to make a robot fly onto such a small structure and keep it lightweight,” Business Insider reported.

“The researchers believe that as soon as 10 years from now these RoboBees could artificially pollinate a field of crops, a critical development if the commercial pollination industry cannot recover from severe yearly losses over the past decade.”

As to the glyphosate – Roundup has been used for decades, in virtually every part of the globe – a study conducted by researchers from the University of Buenos Aires in Argentina and the Free University Berlin that was published in the Journal of Experimental Biology on July 2015.

“These results suggest that, in honeybees, exposure to [glyphosate] doses commonly found in agricultural settings impairs the cognitive capacities needed to retrieve and integrate spatial information for a successful return to the hive,” the researchers wrote.

Although 2014 saw many optimistic predictions about a slower rate of honeybee decline in the United States, the most recent U.S. Department of Agriculture survey showed that the overall trend is still toward honeybee decline. In the past year, more than 40 percent of U.S. honeybee colonies died.

At this rate, there won’t be any honeybees in our lifetime, or the lifetimes of our children. Then what? Bot bees? Will they be able to adequately pollinate? Will researchers have figured out all the mysteries surrounding pollination done by real honeybees? Will there be enough bees left to study?

Already there are too many people who have too little food, due to crop failure from disease, drought, flood or some other natural phenomena. If we lose the honeybees, global famine will explode.

The only answer – at least, the only thing we can do on the “local” level – is refrain from using glyphosate, at least until we know for sure what it is or is not doing to bee colonies, grow organic food (and a lot of it), can what we grow and store food while we can.