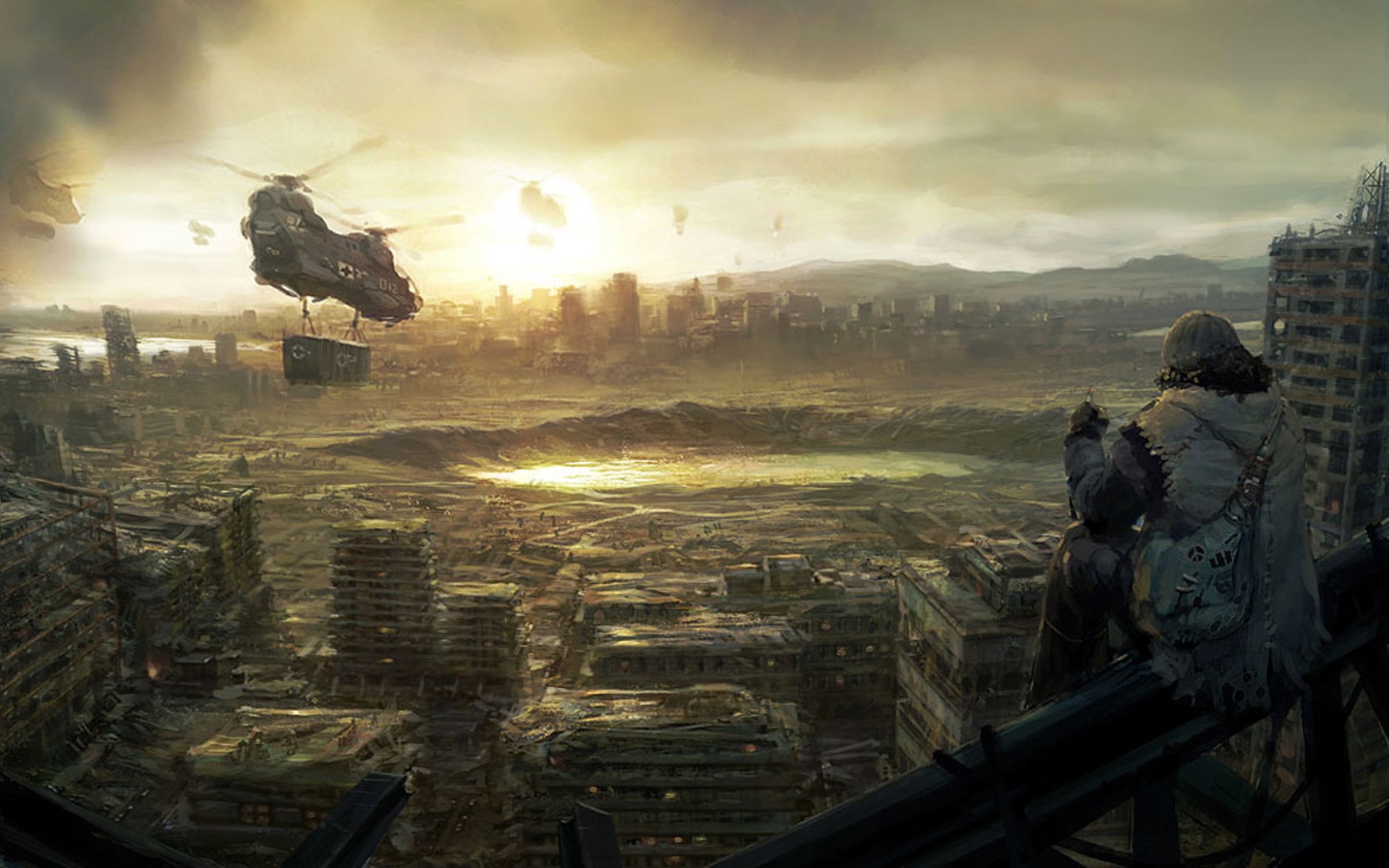 History is replete with examples of civilizations that have crumbled once they reach the zenith of maximum resource consumption and allocation. Once they go past a certain unsustainable point, the house of cards falls down and what seemed like a far-fetched worry is now the grim reality of societal collapse.

For example, 18th century France was the greatest superpower in Europe, if not the world. They certainly felt like spending money like a superpower, investing in vast territories overseas, engaging in constant warfare and they even had their own internal intelligence service spying on both their own king and their own citizens.

They couldn’t afford it. Sound familiar?

In the end, France fell, ushering in a 26-year period of hyperinflation, civil war, military conquest and genocide.

Similar examples exist throughout history, from Mesopotamia to the Soviet Union.

A 2014 paper funded by NASA discusses this and many more flare-outs of civilization.

According to the authors, “Collapses of even advanced civilizations have occurred many times in the past five thousand years, and they were frequently followed by centuries of population and cultural decline and economic regression.”

The paper examines the signs we’re seeing everyday, from unsustainable resource consumption to massive inequality favoring the elite and describes them as tell-tale indicators of impending economic collapse.

The system will collapse, but we won’t

With all this talk of doom and gloom, it’s astonishing how far humanity has progressed. Despite the frequent resets of civilization, we’ve trudged on, adapted and made another try. So it isn’t fair to call this the end of the world. It’s not. It’s a reset.

It’s a reset to the global financial system, where a tiny elite controls the world’s money supply. These same elites control militaries and fund incomprehensively humongous spy networks. Yet these same people are so incompetent they can’t even put a website together.

Always have a contingency

Voting won’t change the system. It just shuffles the players around. All signs point toward the United States on course for a dramatic historical reckoning. This is not something new, but it’s something that has repeated itself for the over four thousand years of human civilization.

Be prepared. Let’s not put all our eggs in a single basket. If the U.S. dollar suddenly ceases to be the world’s reserve currency, could you imagine the financial impact?