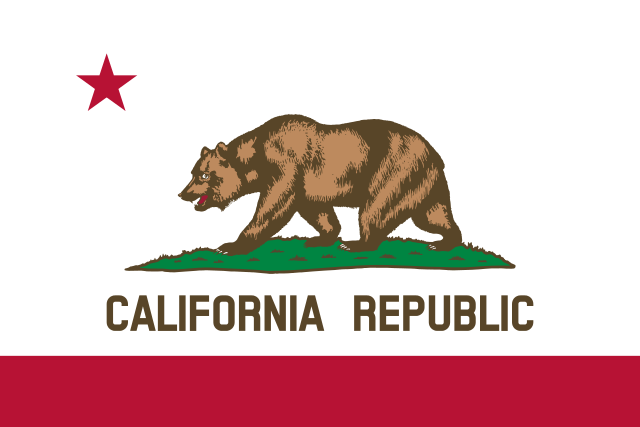 California law now states that an applicant for a concealed carry permit must have “good cause” in order for their request to be filled. Apparently the United States Constitution is not good enough for these imbecilic liberals, as residents of the counties of San Diego and Yolo have been denied their right to carry a concealed weapon in public. Liberals have been trying for many years now to destroy the decidedly American right to bear arms; attempting to twist the words of the Constitution to fit their desired agenda.

The Second Amendment was never about hunting; it was never about single-shot muskets. If it were, our Founding Fathers would have clarified that in their writing. Instead, the mainstream media continues to bastardize the written word in hopes of scaring free Americans into giving up their rights. In California, it seems, it’s actually working. Judge Graber, Chief Judge Thomas and Judge McKeown determined that the Second Amendment doesn’t apply to concealed carry laws – but that if it did, their provisions would still be constitutional. Of course they would say that, because no matter how frequently or ferociously the left tramples all over the Constitution, they’ll still claim that they believe in its text. How can anyone buy into that lie anymore?

The overused excuse that guns are too dangerous for American citizens to carry is outlandish and patronizing; yet the shills continue to repeat it as if it were gospel. To quote Thomas Jefferson, “I prefer dangerous freedom over peaceful slavery.” If only these wussies on the left agreed. Until they see the light, the fight for the right to bear arms wages on.