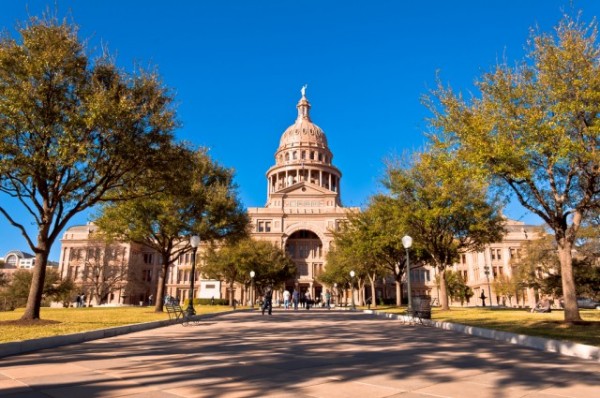 In recent years, the concept of states seceding from the union has been brought back to the forefront. With the American people at large growing increasingly frustrated with the federal government, what once seemed like a ludicrous concept has begun to make more and more sense.

Texas has threatened to secede in the past, and many Texans share the belief that the state should go through with it. Daniel Miller, president of the Texas Nationalist Movement, stated of their previous threats to secede, “We were able to prove conclusively that this is not a fringe political discussion.” Texas has a long history of being an independent nation, so what’s preventing it from returning to its previous conditions?

While some have argued that the Constitution forbids secession in the 14th Amendment, the language on the issue isn’t particularly clear: “No State shall make or enforce any law which shall abridge the privileges or immunities of citizens of the United States; nor shall any State deprive any person of life, liberty, or property, without due process of law; nor deny to any person within its jurisdiction the equal protection of the laws.” Given the fact that the writers of the United States Constitution were men who actively opposed tyrannical governments, it’s hard to imagine them having an issue with states fighting back against one. They were all about protecting the people – and secession could fit right in with that.

Texas isn’t alone, either. Members of the Foundation for New Hampshire Independence and the Second Vermont Republic hope to see their states secede in the future, though it is unlikely to happen any time soon. After all, there’s still a heavy stigma surrounding the concept of secession. But if America continues to head in the same direction, and its citizens continue to grow tired of the tyrannical nonsense, it’s not out of the question. We could be seeing independent republics of Texas, New Hampshire and Vermont before long.

Even if the actual act doesn’t come to fruition, the mere threat of secession alone is an attractive concept. There’s perhaps no better way to send a message to the government that we’re fed up with their corruption than by threatening to leave – and take our states with us.