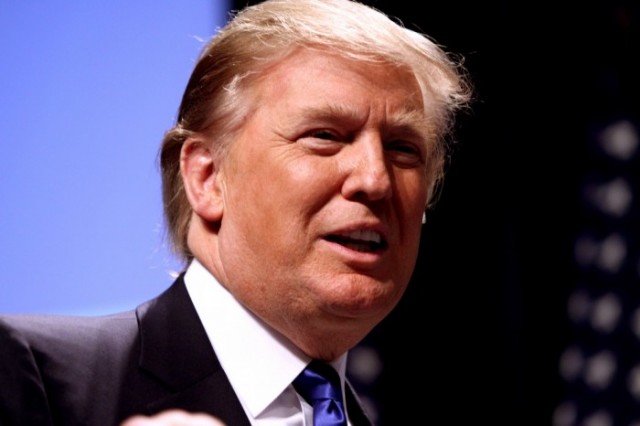 (Trump.news) At first his detractors and critics derided Donald J. Trump’s presidential candidacy as a joke – a sideshow to be made fun of, while the serious contenders vied for the nomination.

Then, after he vanquished a crowded field of Republican contenders and pretenders, they said he couldn’t win because he kept uttering political gaffe after gaffe.

Then, when nothing he said and nothing he did hurt him in the polls, they began to speculate that there was no way the man who drew in the most Republican voters during the primaries in GOP history would get them to the polls in November.

Though it doesn’t translate into actual votes and is largely anecdotal, a new analysis finds that Trump’s massive following on Twitter – where he likes to skewer opponents and make brief policy statements – are mostly made up of real people who are also likely voters who will show up to support him in November.

According to an analysis by Politico, which cited a report by the San Antonio-based marketing agency Stirista – a company that, in part, matches Twitter handles to public voter data – found that 70 percent (7 out of 10) @realdonaldtrump followers appear to be his supporters. As of this writing, Trump has more than 9.1 million followers.

In addition, the report also found that nearly 90 percent of Trump’s followers reliably turn out at the polls on Election Day, while about 11 percent of his voters should be classified as first-time voters.

“It’s translating into votes,” Stirista CEO Ajay Gupta said in an interview to describe Trump’s social media strategy. “Not at a one-to-one level. But at a 70 percent level, it is a pretty good margin.”

The data analysis also tries to address what is still hard to measure – the overall effect of social media on a presidential campaign, and one that is shaping up to be one of the most engaging in U.S. history. Indeed, Trump has completely rewritten traditional White House campaign rules and practices.

For nearly a year Trump has not had to delve too much into policy and issues but has still managed to garner the lion’s share of political coverage – for free – from the news media. A report by Harvard Kennedy School of Government found that Trump has so far amassed more than $3.4 billion in free media coverage, quite simply because he draws viewers.

And now we know that his Twitter followers are largely real as well. Who has the most fake followers? Trump’s likely rival, of course.