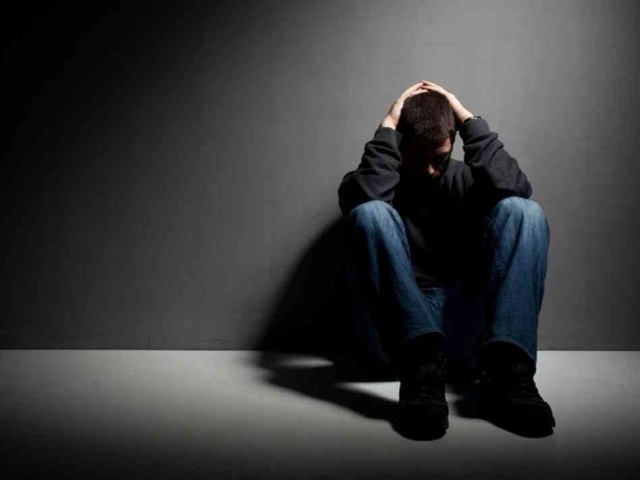 Researchers at the Karolinska Institute in Sweden are attempting to determine if a prostate cancer drug can thwart pedophiles from acting on their sexual urges and, in turn, prevent children from being abused.

The clinical trial will treat men with pedophilic disorder with Degarelix, a prostate cancer drug that decreases sex drive in patients due to its impact on testosterone. The trial will consist of 60 people who have pedophilia fantasies but have not acted on those fantasies. Half of the participants will be given the drug and the other half will be given a placebo.

“The goal is to establish a preventive treatment program for men with pedophilic disorder that is both effective and tolerable so that we can prevent child sexual abuse from happening in the first place,” psychiatrist and lead researcher Christoffer Rahm told the Daily Mail.

Just one injection of the drug is anticipated to reduce testosterone levels and sex drive within 2 to 4 days and last up to 4 months. The team intends to follow up with the patients in the long-term to ascertain the effects of the drug, in addition to biological markers for risk like neuropsychological tests, blood tests and brain imaging.

According to Dr. Rahm: “Child sexual abuse is one of the most pervasive problems today. This issue is hard to deal with but it is a must because it affects all of us.

“Child sexual abuse causes a lot of suffering for the victims and their relatives and also costs society enormous amounts of money.

“Most of the attention has been on how to deal with perpetrators once they are detected by the police or the authorities but by this stage children have already been harmed.

“With this project, I want to explore methods of preventing child sexual abuse from happening in the first place.”

Degarelix acts on the brain to stymie the production of testosterone. It is suspected that testosterone fuels several of the characteristics of pedophilia. In fact, some British prisons administer anti-testosterone drugs to pedophiles to stop them from committing the same offense. Yet the effects of these drugs may not manifest for months and can even cause testosterone levels to spike at first.

All of the participants in the trial will be volunteers who are concerned about their sexual urges but have not been found guilty of acting on those urges. Nevertheless, future trials may consist of patients released from psychiatric hospitals and prisoners under consideration for parole.

Andrew Neilson, from the Howard League for Penal Reform, told sources: “We should be wary of pharmaceutical interventions when it comes to sexual offending, not least because the reasons behind such offending are often complex and not simply about an individual’s sex drive.

“Changing attitudes and behaviour will still require intensive and lengthy work that may well continue long after a prison sentence has ended.

“Nonetheless, we do welcome the fact this is a clinical trial, as it should provide some useful evidence as to the efficacy of these treatments.”

As should come as no surprise, obtaining funds for the campaign has been difficult. The team has only raised 5 percent of the $55,000 they were originally seeking in early May. Rahn said he is going to start the project regardless. The government has approved the trial and the funding deadline has been extended by 2 months.

While the drug may be able to help pedophiles curb their sexual urges, it may not cure the underlying condition. Low testosterone is one of the negative side-effects of Degarelix, but could be effective for people who benefit from the effect.