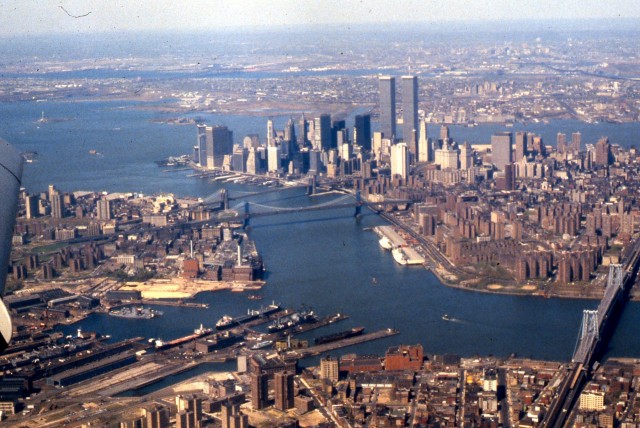 New York State has continued its evolution into full-blown fascism.

It shouldn’t come as much of a surprise that the same state where sanitation police invade citizens’ privacy by sifting through their garbage has gone to ever greater lengths to infringe on the freedom of the public, but it’s no less frustrating.

The New York Senate recently passed a bill that would make advertising short-term Airbnb rentals illegal. Governor Andrew Cuomo still has to decide whether to sign or veto it, but the fact that the bill has made it this far is nothing short of mind-blowing.

The Senate claims that posting short-term rentals on Airbnb infringes on the multiple dwelling law, prevents landlords from adapting apartment buildings into illegal hotels. Airbnb is in no way the same thing. Anyone with a slight amount of common sense can see that.

TechCrunch reports, “If the bill becomes law, anyone in New York who posts entire home listings on Airbnb for less than 30 days could be fined up to $1,000 for the first violation, and up to $7,500 for the third violation.”

Considering how many people supplement their income by renting out their homes on Airbnb, the bill could be disastrous for a substantial amount of New York residents. And for what reason?

According to a survey the company conducted, up to 31,000 people in New York State will be at risk of eviction or foreclosure should Cuomo sign the bill into law.

Thankfully, the tech community has come out in support of Airbnb and its New York-based users. Hopefully they’re loud and persuasive enough to send the message to both the Governor and the Senate that the tech industry is here to stay. New York State needs to realize that their fascist behavior is not going unnoticed. The American people see what you’re doing – and we’re not okay with it.