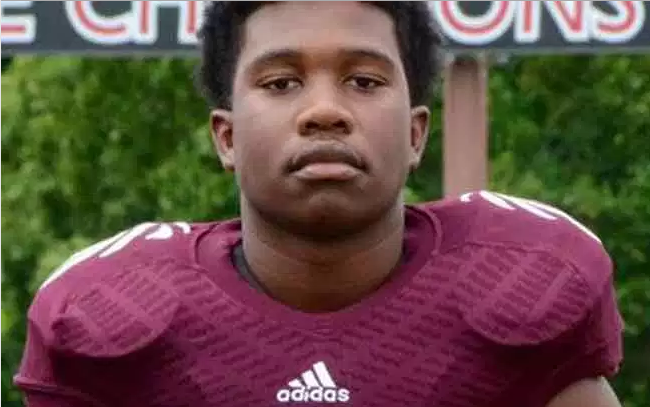 KNOXVILLE, Tenn. (AP) — Zaevion Dobson, a high school football player who was shot to death while shielding two girls from gunfire, will receive the Arthur Ashe Courage Award at the ESPYs.

The 15-year-old Dobson will be the youngest person ever to win the award, which has been given annually since 1993. The award recognizes individuals who embody the spirit of Ashe, who dedicated his life to human rights advocacy.

Dobson a sophomore at Fulton High School in Knoxville, Tennessee, died Dec. 17 while protecting friends from a shooting. Knoxville police said the girls shielded by Dobson were unhurt. 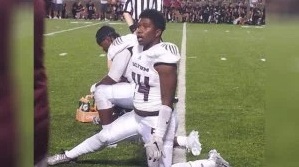 “There’s nothing more courageous than somebody sacrificing their own life for somebody else,” said Maura Mandt, the ESPYs executive producer.

In the days after Dobson’s death, President Obama sent a tweet praising the teen’s actions and saying, “He was a hero at 15. What’s our excuse for not acting?” Obama cited Dobson again in a January speech on gun violence and called his decision “an act of heroism a lot bigger than we should expect from a 15-year-old.”

Dobson’s mother, Zenobia Dobson, will accept the award on his behalf during the July 13 ESPYs ceremony in Los Angeles. Dobson’s brothers, Zackelyn Dobson and Markastin Taylor, also are expected to attend.

She also said her son had a history of standing up to bullies. 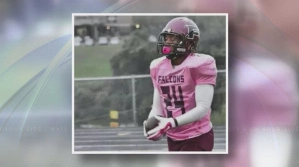 She added that “there’s not a day that goes by that I don’t cry” when she thinks about her son.

“I’m just so honored to be his mother,” Zenobia Dobson said. “I will always love him in my heart, but since his passing, I love him even more. I draw closer to him every day. I visit him at the cemetery every day, and I just talk to him every day, every single day. Even when I wake up in the morning, his picture is right there on my dresser and I can look at him. Even if my eyes are closed, I still say, ‘Good morning, Zaevion,’ or ‘Good night, Zaevion,’ ‘I love you, Zaevion,’ ‘I miss you, Zaevion.’ ”