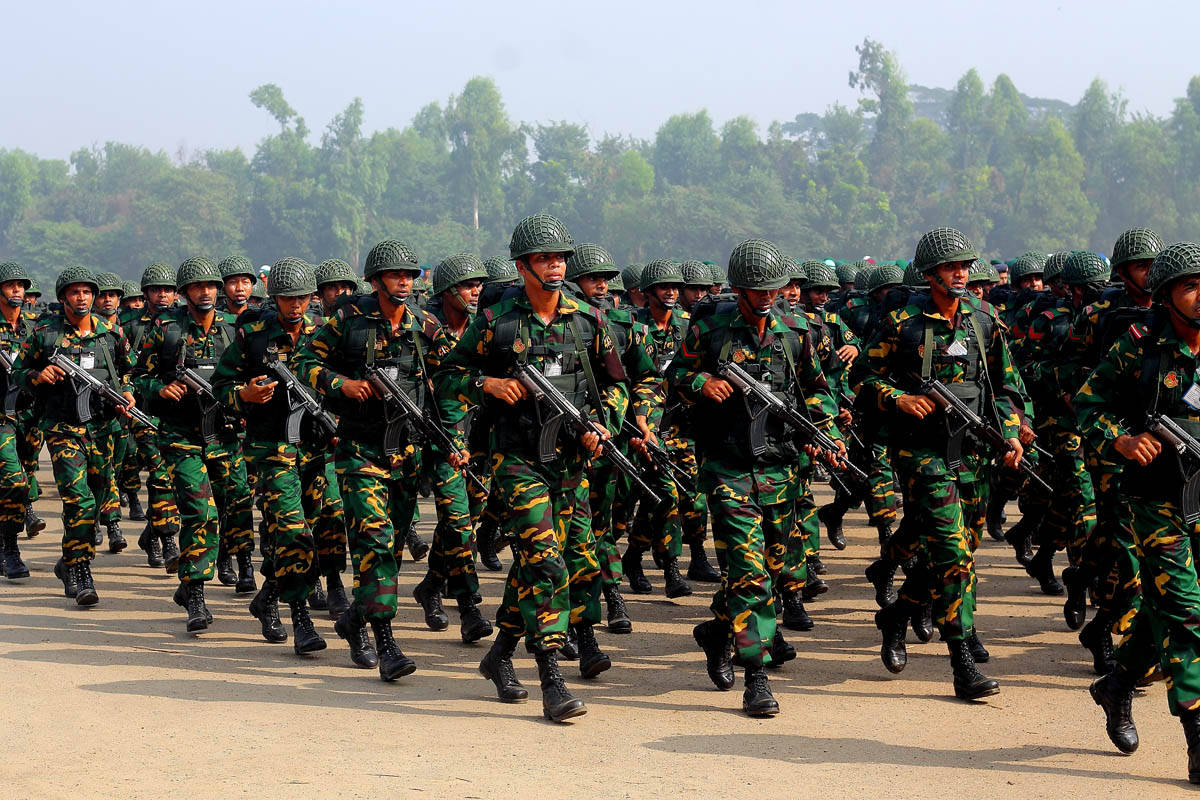 A teenager suspected of being a radical Islamist was shot dead just a few days after he allegedly attacked a Hindu man with a machete.

19-year-old Golam Faizullah Fahim had been brought in by police for questioning. They were traveling to a farm in search of Fahim’s possible associates when a gunfight broke out and the young man was killed.

Fahim isn’t the first, nor will he likely be the last. In fact, there’s been a growing trend in Bangladesh of radical Islamic extremists attacking innocent people — usually with machetes.

According to Tribune, nearly 50 people have been slaughtered over the course of the past three years “in a wave of gruesome murders targeting Hindus, Christians, Sufi Muslims, secular activists and foreigners, with most blamed on or claimed by Islamist militants.” The Islamic State has reportedly taken responsibility for many of the attacks. Of course, the Regressive Left will likely refute this claim since Islam is a “religion of peace” and none of its followers could ever be responsible for such heinous actions. Right?

Tribune goes on to say, “Six suspected Islamist militants have now been shot dead since Bangladesh launched a nationwide crackdown on local jihadist groups in the wake of a spike in murders of secular activists and religious minorities.”

There’s so much evidence backing up the fact that the rise of radical Islam comes with a violent, deadly side effect. What’s happening in Bangladesh is happening all over the world, and these kinds of terror attacks are only going to become more and more common if this issue isn’t addressed head-on.

And radical Islam isn’t just an American issue. It is a severe, violent problem all over the globe, and it’s only going to grow stronger and deadlier if we don’t start addressing it for what it truly is: religious extremism.