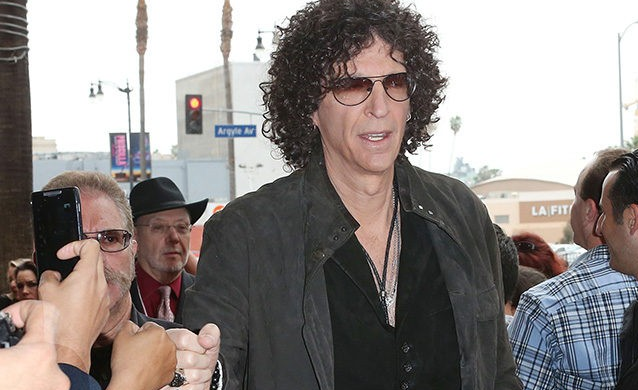 Radio host Howard Stern blasted politicians’ and activists’ gun control push in the wake of the terrorist attack in Orlando during an episode of his program this week, pointing out that more gun control will only make attacking innocent people an easier task.

“Do you want a fighting chance or not?” Stern asked during Wednesday’s episode of his popular SiriusXM radio show. He appealed to the metaphor of “sheep,” “sheep dogs,” and “wolves” — as set forth in Clint Eastwood’s American Sniper — explaining that the “sheep” represent the majority of the people, while “sheep dogs” are “the military and police,” and the “wolves” are those that prey upon the “sheep.”

He argued that reducing the sheep’s access to firearms only increases the wolf’s ability to prey upon them.

It was a “wolf” that preyed upon “sheep” in a gun-free zone in Orlando Sunday morning.

Stern said he just can’t go along with the push to put “sheep” in a more vulnerable position.

“I don’t like violence,” Stern continued. “I don’t like any of this stuff — but I consider myself a sheep. Most of your politicians have private security, so they’re OK. Those are sheep that are very well protected. You, on the other hand, are a sitting duck. I’m not for taking away people’s rights.”

Stern gave a similar defense of the Second Amendment earlier this year, saying that he believes “every citizen needs the right to be armed.” He described handguns as “the great equalizer:”

How else would you defend yourself against a thug with a baseball bat with a chain around it? How the hell could you protect your family, your wife, your children, or how would a woman protect her property or prevent being raped without a handgun? It’s the only thing that equalizes.