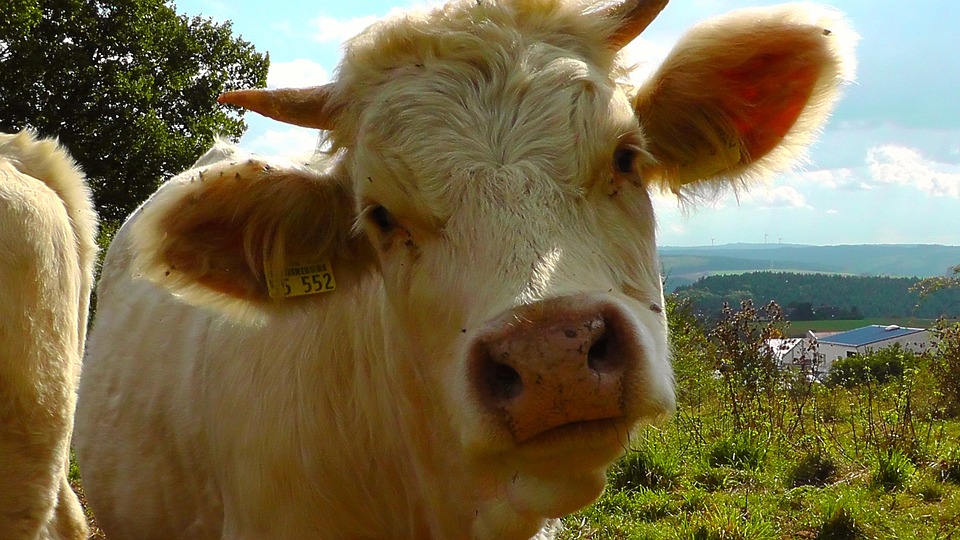 Still, there are large numbers of people who are looking to take it down. Everyone from vegans and vegetarians to environmentalists and businessmen in rival industries have looked to cause a significant hit in the meat industry. But the meat industry, it seems, has been fighting back — and the results are deadly.

According to a report from Global Witness entitled “On Dangerous Ground,” the amount of deaths reported had skyrocketed. In the past year, 185 environmental activists were murdered in the name of “Big Beef.” Most of the casualties came from people who were trying to protect their land. The most dangerous area seems to be Brazil where 50 of the 185 were killed. Peru came in second with 33 murders.

Global Witness reports that “collusion between state and corporate interests shield many of those responsible for the killings. In cases that are well-documented we found 16 were related to paramilitary groups, 13 to the army, 11 to the police, and 11 to private security — strongly implying state or company links to the killings.”

It’s certainly a suspicious discovery, and considering how bloodthirsty corporate businesses can be, it doesn’t come as much of a surprise that people are murdered in order to make bank accounts larger. If there’s anything we’ve learned in recent years, it’s that we simply can’t trust governments or corporations. There’s too much money to be made, and when there’s money to be made, there’s blood to be spilled.

The meat industry kills an estimated 56 billion animals per year. Why would you be naive enough to believe they wouldn’t add a few hundred humans to that body count?