Teenager recovers miraculously after being dead for 45 minutes 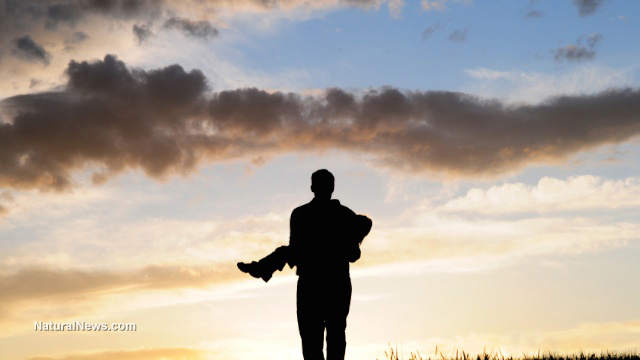 Three boys in Missouri fell through the ice and into Lake St. Louis last winter. By the time a rescue team arrived, one of the boys had managed to almost get himself to shore, while a second boy clung to the edge of the ice. Those two boys were rescued and treated for hypothermia immediately. The third boy, however, was unable to be seen. He had been trapped under the ice, and underwater.

Fourteen-year old John Smith was pulled from the water after about fifteen minutes of submersion. He was not breathing and had no pulse. CPR was performed as the rescue team rushed him to the nearest hospital for further care. John was brought to St. Joseph West’s emergency room, where CPR continued to be performed, despite the hopelessness of his condition. The on-duty physician, Dr. Kent Sutterer, was faced with an incredibly difficult decision. Dr. Sutterer stated, “In my mind this is a very grim, very poor chance of survival already. The question was raised: how long should they continue [CPR]. He was dead for 45 minutes.”

After Dr. Sutterer notified the family of the unfortunate event, Joyce Smith – John’s mother – ran to her son’s bedside and began to pray. In her spontaneous, spoken prayer, Joyce recalls pleading ,”Holy God, please send your Holy Spirit to save my son. I want my son, please save him.”

Within moments, a member of the ER team announced that John’s pulse was beginning to rise. Dr. Sutterer  was absolutely shocked by the recovery and wrote in his report that John’s “heart was jump started by the Holy Spirit listening to the request of his praying mother.”

Despite suffering from extended time in a hypothermic state without breathing, John appears to have survived the incident without any brain damage – a truly amazing circumstance. Just two days after he had drowned to death, John was sitting up and fielding questions from local reporters and medical staff like a pro. He has stated that he has no recollection of the event or what happened while he was dead, but some people who have had near death experiences say that they can remember much more detail.

Many people who have had similar near death experiences report being told that they were not ready to “stay” yet and needed to return home. Others report their experience has encouraged them to live life more fully.