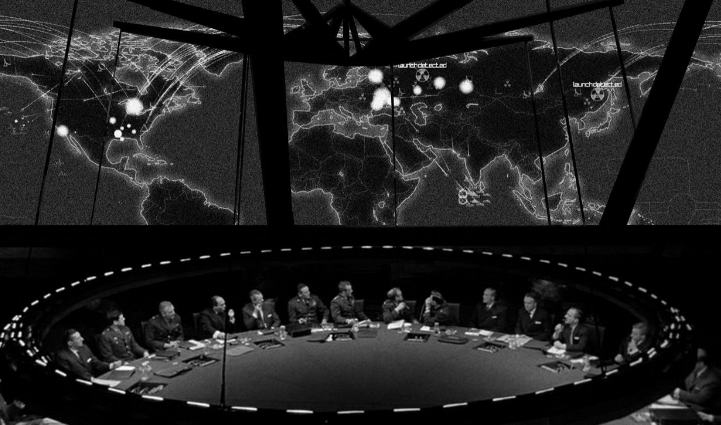 (Cyberwar.news) The U.S. military and a host of allies participated recently in the latest Pentagon-sponsored cyber drill that tested the response capabilities of the Defense Department and the private sector to massive attacks on critical infrastructure.

The drill, Cyber Guard 2016, is the latest Defense Department effort to prepare troops and cybersecurity officials throughout government for the possibility that America’s financial, water, electric and other vital IT systems could someday be targeted for cyber attack by an enemy or non-state actor.

As per a Defense Department press release:

This year’s Cyber Guard brought together about 800 participants from 100 organizations. Representatives are here from the Department of Homeland Security, the Defense Department, the FBI, the Federal Aviation Administration and other government agencies, as well as power companies, port facilities, allied foreign partners including Australia, Canada and the United Kingdom, and 10 National Guard teams representing 13 states.

The exercise, which took place in Suffolk, Va., focused on banking and corporate operations that are most vulnerable to Internet denial. The goal of the exercise was to build resilience and to emphasize that no one nation would have to go it alone.

“I believe it’s our ability to team together that’s going to help our nation and the broader coalition … deal with these challenges. … Every single one of us is going to have to be dealing with this,” Navy Adm. Mike Rogers, head of Cyber Command (CYBERCOM), director of the NSA and chief of the Central Security Service, told exercise participants.

Exercise planners “invested a good bit of time and effort” in forming the “opposing force” aspect of this year’s exercise, Rogers noted. The opposing force serves as the notional “enemy,” with the goal of pressuring the “blue teams,” the defending force, to the point of failure.

“We really wanted to up the game,” he said. “There is no script, per se, for this exercise; there is a broad set of objectives. Then we watch organizations’ capabilities come into contact with each other, and the perspective that participants bring, and we work our way through a problem set.”

The prime objective for the exercise is to learn, the admiral said. “To learn, you must be willing to fail, because I will accept failure in an exercise” Rogers said. “But, guys, we can’t fail when it comes to the real world.”

Cyber Guard is one component of a suite of annual exercises aimed at shoring up critical defense and economic sectors to deal with cyber attacks. Each set of exercises builds on the previous year’s, with the training population constantly expanding, he noted.

“This is our seed corn for the future,” Rogers said. He noted that the service members assigned to CYBERCOM view themselves as “the warriors of the 21st century.”