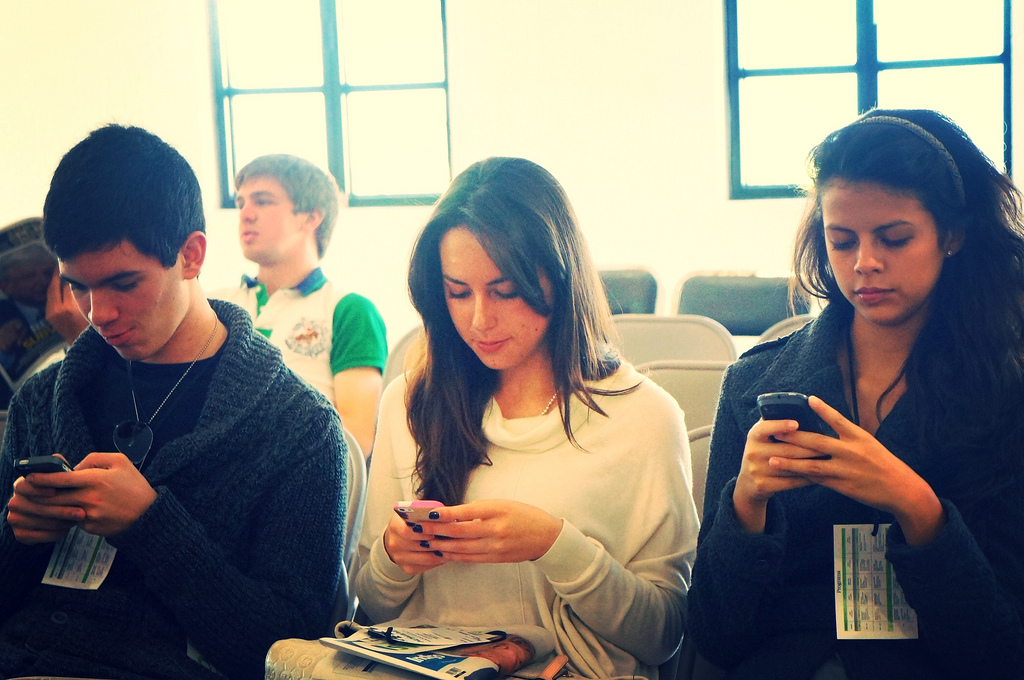 In a nation obsessed with “likes” on social media posts, bystanders are everywhere. Reacting to real life situations is overrated, and receiving approval and attention on social media networks is far more important than helping out your fellow man. As sad as it is, this is the world we live in today.

This has never been more apparent than in Chicago, where 25-year-old Jessica Hampton was recently stabbed to death by 29-year-old Arthur S. Jones aboard a CTA Red Line train while onlookers took pictures and recorded videos of the attack. Nobody even tried to help. They stood and watched as a young woman was brutally murdered.

The scene is almost impossible to comprehend. It’s like something out of a horror movie with a thick social commentary. What does it say about us as people — about our humanity — that we’re willing to let another human being be murdered in cold blood as long as it translates to a lot of new Instagram followers? How compassionless have we become?

Hampton’s family reportedly witnessed footage of the attack on Facebook, long before discovering that the woman being killed was Jessica. Her sister, Lorel Hampton, stated, “My sister was beautiful, gifted young lady. She didn’t deserve to go the way she did … This is not a game. This is not a show.” It’s an absolutely heartbreaking story, made even worse by how preventable it could have been if someone, anyone on the train had the courage to intervene.

We’re living in a dog eat dog, kill or be killed society. There’s no one out here to protect you, so you have to protect yourself at all costs. The only way you can ensure your safety is by being prepared for anything. This whole country is on the verge of collapse. It’s time to gear up and get ready.