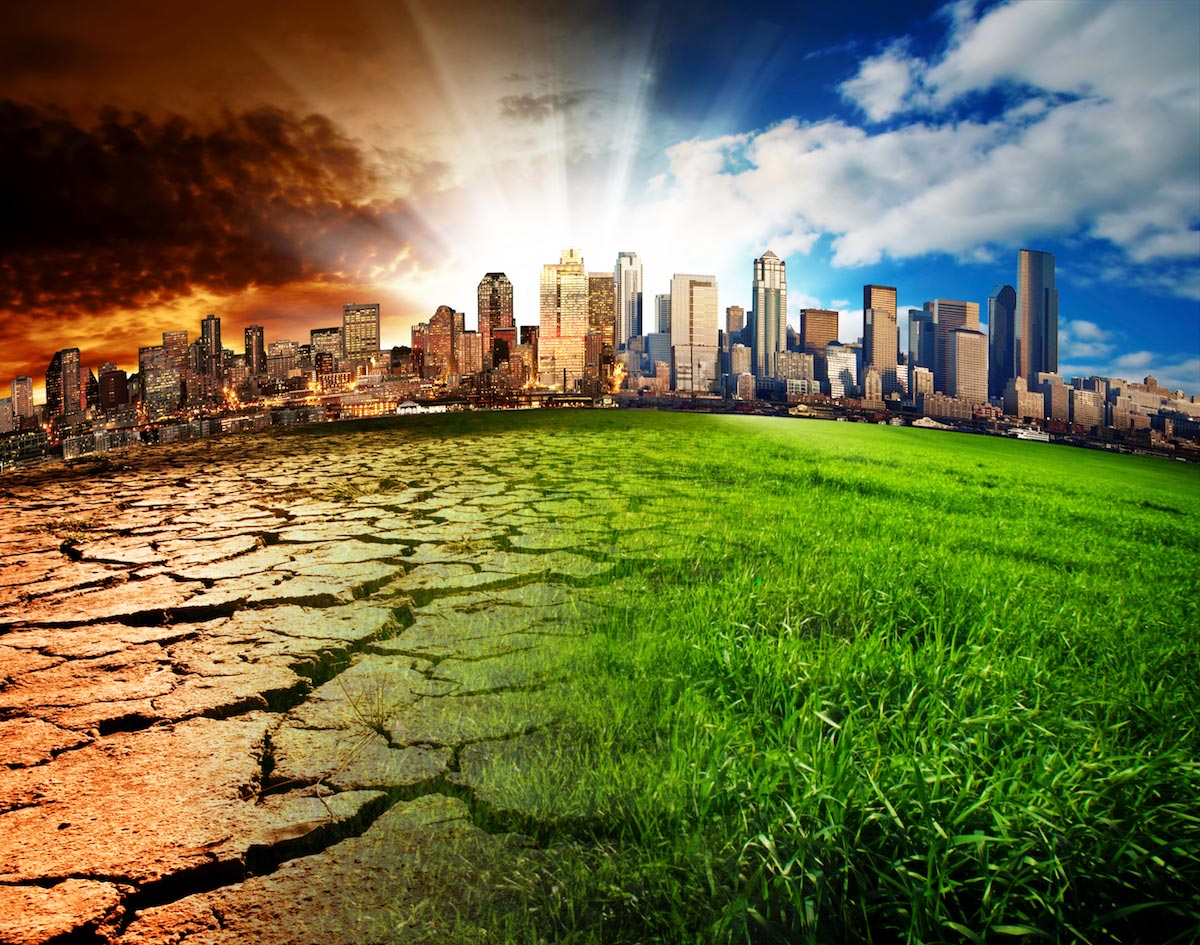 (Bugout.news) The U.S. national security infrastructure is gaming the possibility of an unprecedented global food crisis that would last longer than a decade, meaning our government may be expecting some sort of crisis event in the near future that could have a major destabilizing effect on the civil society.

As reported by Motherboard this week,  studies published by government contractor CNA Corporation in December 2015, which have gone unreported until now, describe a scenario involving a global food crisis that lasts a decade, 2020-2030.

The simulation, which was called “Food Chain Reaction,” was a desktop gaming exercise that involved some 65 national and domestic security officials from the United States, Europe, Africa, India and Brazil, along with key multilateral and intergovernmental institutions.

The scenario for the exercise was devised by experts from the U.S. Department of State, the World Bank and agri-business giant Cargill. Independent specialists were also involved, Motherboard reported.

The contractor’s Institute for Public Research ran the simulation. It provides research services for the Federal Emergency Management Agency and the Department of Homeland Security.

By 2024 game participants were tasked with handling food price spikes by as much as 2=395 percent because of chronic crop failures in key food-producing regions driving by climate change, oil price increases and inappropriate responses from the international community.

The report further notes that at the end of the simulation, the teams emphasized the vital role of “extreme weather events” and “food insecurity” in worsening “instances of significant internal and external migration and social unrest.” These, in turn, will dramatically “contribute to conflict,” the report says.

The game was not produced as a forecast of events to come – but it was established as a plausible scenario involving the entire world population and was meant to test participants’ responses to a situation that some experts believe is entirely possible.

The game begins in 2020 with a reasonably healthy global economy and oil prices that have now rebounded to $75 a barrel. Food prices climb steadily due to “weather-related disruptions to agricultural production,” affecting South and Southeast Asia, Australia, and North America. Global crop production falls 1 percent short of expectations leading to decreases in stock and further modest price increases.

The food crisis worsens dramatically by 2023 after crop failures in China, the Ukraine, India and Russia following severe droughts and heat waves, as oil prices climb towards $100 a barrel.

The following year saw drought come to the European continent and continuing in Ukraine, while easing elsewhere, triggering a food price spike “reaching 395 percent of long-term averages,” and a global economic slowdown.

Conditions begin to ease by 2027 as demand slumped and food production was ramped up.

“Let’s just hope that CNA Corporation’s main backer—the US government—doesn’t simply wait for a climate-driven food crisis to kick in. That would leave FEMA little choice but to invoke draconian emergency measures to maintain national order amidst hunger and anger,” Motherboard concludes.

Bugout.news is part of the USA Features Media network. Get caught up on ALL of the day’s most important news and information here.