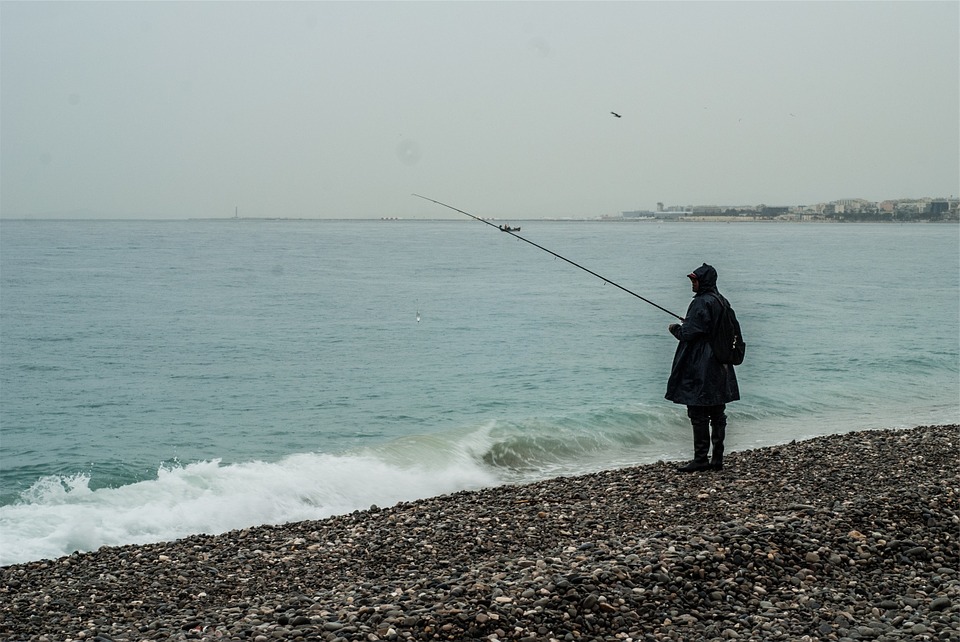 When it comes to invisible enemies, climate change and the patriarchy are the two that leftist politicians most frequently look to when they’re trying to place the blame on someone other than themselves.

But in reality, it isn’t.

One of the big issues surrounding “climate change” at the moment is the effect it’s supposedly having on aquatic life, but not everyone is convinced that it is the culprit. Patrick Whittle of The Big Story reported that some fishermen “in the lobster business dispute the science that lays the blame on climate change. Nicholas Crismale, a former lobsterman and president of the Connecticut Commercial Lobstermen’s Association, is one of many lobstermen in his state who believes pesticide runoff is to blame.”

Many of these men have lived their lives on the water for decades; they know the environment very well and they’re claiming that pesticides are responsible for the immense damage being done to the animals that occupy the water. Given everything we know about GMOs and the like, it’s not a difficult statement to believe.

You don’t even have to dispute the science behind the theory of climate change or global warming to acknowledge the fact that not every environmental issue is directly related to these events. After all, why is it so difficult to believe that pesticides are harming these creatures? There’s plenty of evidence to back up that claim.

Pesticides are preventing us from consuming clean food and living healthy lives. The government and the corporations are responsible for many of these environmental disasters, not an invisible enemy that we’ve all been coaxed into hating.