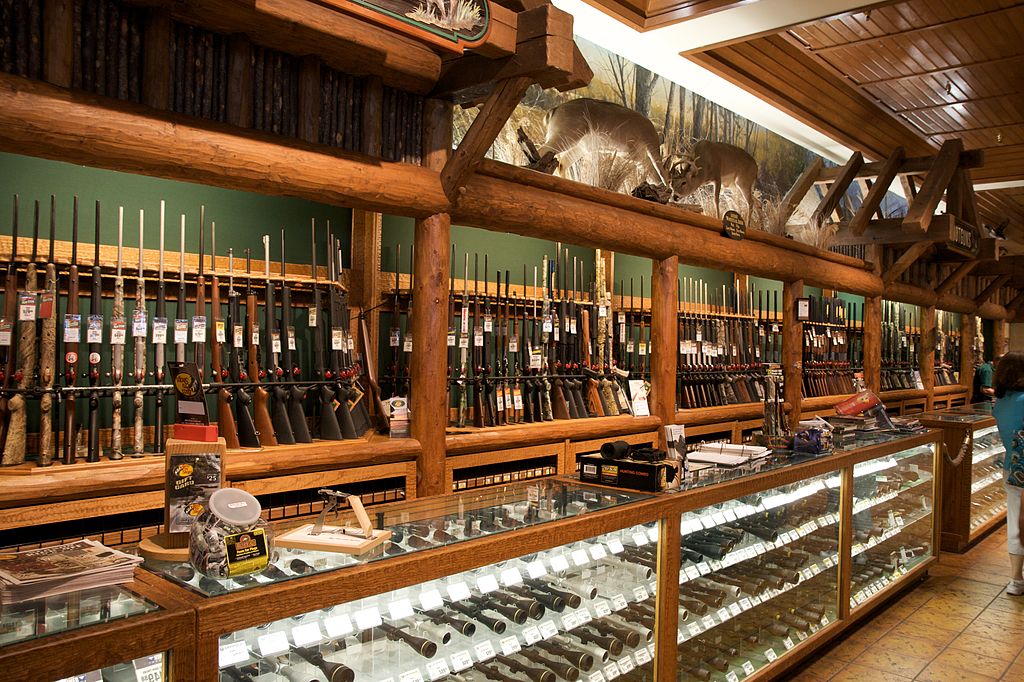 In the wake of the Orlando shooting, the Second Amendment has been under a fierce attack by the freedom-hating liberals and the uneducated fools running most mainstream media outlets.

Every single time there’s a mass shooting in America, the Regressive Left rushes to blame guns and the NRA. This was most recently apparent in the case of Orlando shooter Omar Mateen, who, despite his radical Islamic ideology, received only part of the blame from mainstream media outlets. Instead, law-abiding gun owners were demonized by the intolerant leftists who refused to criticize radical Islam.

In the days and weeks following, the American people have been subjected to a series of anti-Second Amendment nonsense from people who are pretending to care about the issues despite being completely politically motivated. Leftist politicians want to convince everyone that guns are the leading cause of death in the world, but they couldn’t be more incorrect. In fact, guns aren’t even close to the top. Heart disease kills 100 times as many Americans every year as firearms do.

According to the CDC and the Gun Violence Archive, there have been just 6,420 gun deaths reported so far in 2016. Meanwhile, heart disease kills a stunning average of 614,348 per year. Those numbers aren’t even close; they’re not even in the same ballpark. In terms of deadliness, heart disease is an entirely different animal. And yet, we never hear liberals complaining about that.

Unfortunately, politicians just don’t understand that. But if they are really trying to keep deadly items off the streets, maybe they should pass regulations on McDonald’s cheeseburgers…