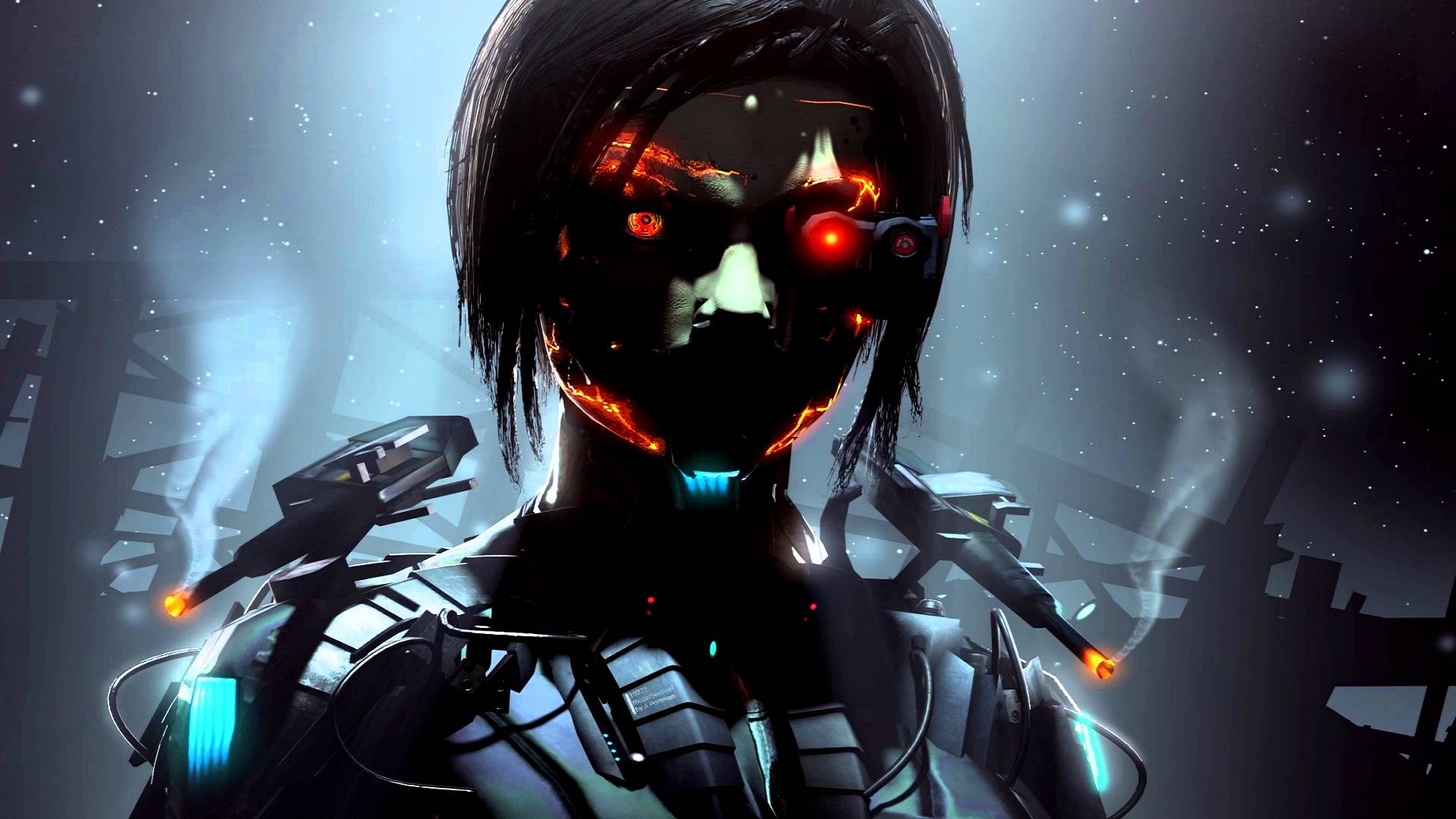 What about if you wanted 360-degree vision? Would you get an eye implanted in the back of your head?

Humans have been using science and technology to improve their lot in life for centuries – it’s one of the things that sets us apart from the rest of the animals on the planet.

For the most part, these efforts have been constrained by our understanding of the human condition, and what we consider to be “normal” and “natural”.

But what if, rather than just fixing things when they go wrong, we could improve on what nature has given us?

This is the question that drives the intellectual and philosophical movement known as Transhumanism, which has been gathering pace across the globe.

Transhumanists believe that that mankind can evolve beyond its current physical and mental limitations to become “superhuman” and, eventually, immortal.

Rise of the cyborgs

Perhaps the most prominent transhumanist is a man called Zoltan Istvan, who is currently running for President of the United States, as leader of the Transhumanist Party. 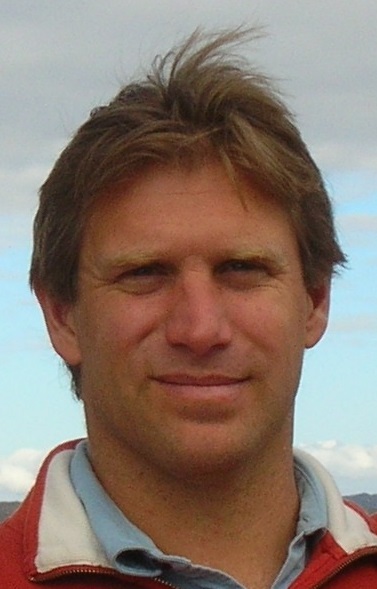 Zoltan Istvan is leader of the Transhumanist Party in the US

Istvan believes that people have the right to modify their bodies in any way they want – as long as these modifications don’t hurt anybody else.

Moreover, he believes that people can give themselves significant advantages in life by “upgrading” their bodies using technology.

“If you show up to work, and your construction worker friend now has robotic arms and he can carry five times the amount you can, he’ll get promoted faster. So this idea of merging with machines is becoming more evolutionary reasonable,” he said.

It may sound like the stuff of science fiction, but it’s not as implausible as it first appears.

From bionic limbs to chips implanted in people’s hands that allow them to control the environment around them, there are already plenty of examples of people who have gained “superhuman” powers with the help of technology.

Billionaire entrepreneur Elon Musk has even talked about something called “neural lace,” which would allow people to connect their brains with an artificial intelligence network to instantly access online information.