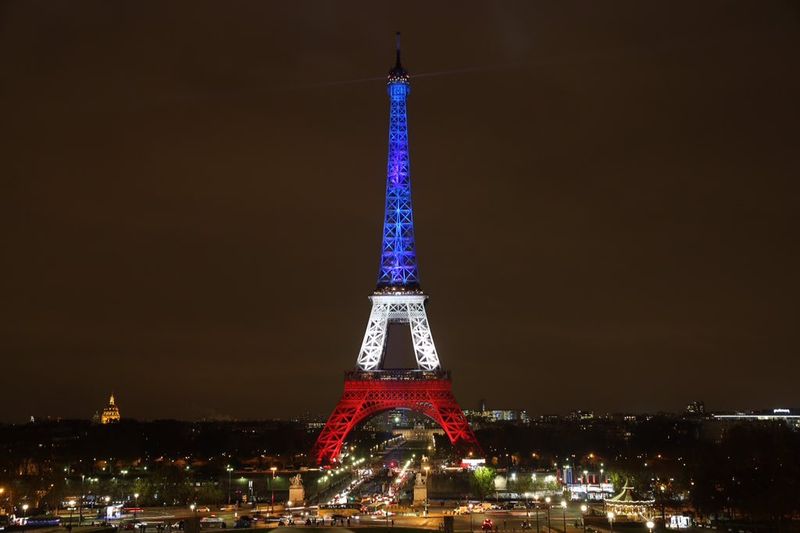 Arizona’s association with terror attacks continues to grow as new evidence has revealed that the gun used in the Paris terror attacks can be traced back to Phoenix. From there, it all leads back to the federal government.

The Obama administration held an operation known as “Fast and Furious” that allowed criminals in the Phoenix area to purchase thousands of firearms. One them was eventually sold illegally and transported to Paris, France, where it was used to kill innocent people in one of the horrific terrorist attacks.

Judicial Watch reports, “The Phoenix gun owner that the weapon was traced back to was found to have at least two federal firearms violations—for selling one weapon illegally and possessing an unregistered automatic—but no enforcement or prosecutorial action was taken against the individual.”

This wasn’t the first time the government staged criminal activity and, unfortunately, it likely won’t be the last.

Staged as a “failed sting operation,” Fast and Furious allowed ATF agents from the Bureau of Alcohol, Tobacco, Firearms and Explosives to sell firearms to members of the Mexican drug cartel. Afterwards, the federal government planned to place gun restrictions on United States citizens.

Of course, there’s always a political reason the government does anything. Risking the lives of American citizens and people all over the world is of no concern. As is far too often these days, the entire operation was a ploy to destroy the Second Amendment of the United States Constitution and convince the American people that guns are evil objects that should be completely outlawed. The government is trying to coax us into disarming ourselves — that way when they inevitably pass the law banning firearms, there isn’t a full-blown revolution.

Unfortunately for the government, there are many of citizens who have caught onto their scheme. We realize what they’re doing, and we refuse to go away quietly; we’re going to protect ourselves, our people, and our homes at all costs.