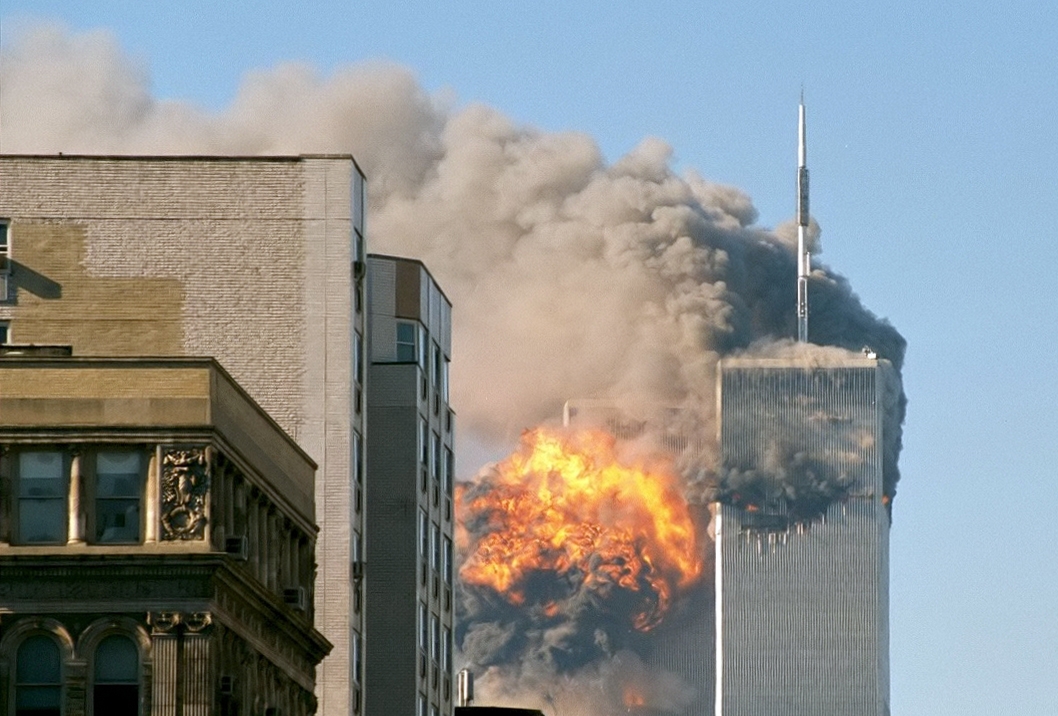 Carl Sagan is one of the most respected minds of the past few generations. His influence on science knows no bounds and he is widely regarded as one of the most intelligent human beings of all time. If you know anything, you know Carl Sagan.

Now, his son, computer programmer Jeremy Sagan, has announced his belief that the terrorist attack on September 11th, 2001 was a government cover-up. With his statements on the subject, Sagan joins tons of people across the world in believing that what we’ve been told about the infamous day is only part of the story and that there is still a lot of evidence that is being hidden by the United States government.

Sagan stated, “I think the visual evidence is the most compelling. I mean you have like falling, free fall. You have molten steel coming out of the building. I mean, obviously, also — the evidence of thermite is very compelling.” Like many others who have investigated September 11th, he clearly sees too many inconsistencies and peculiar activity to look past.

Sagan, like many others, has cited the fact that the government hasn’t been particularly transparent about the event as a major red flag. “The fact that they won’t release it is just proof, because science is peer-reviewed and all the data is made available so everyone can come to a consensus, and that’s what moves us along.”

The federal government needs to finally tell the truth about what happened nearly fifteen years ago in New York. We’re all onto them and deserve to hear the facts surrounding one of the most tragic events in our country’s history. We know we’re not receiving an honest recollection of what really happened that day and the silence proves that we can’t really trust our government.

Events like this serve as further prove that we need to prepare for anything and everything — and leave our safety in our own hands.