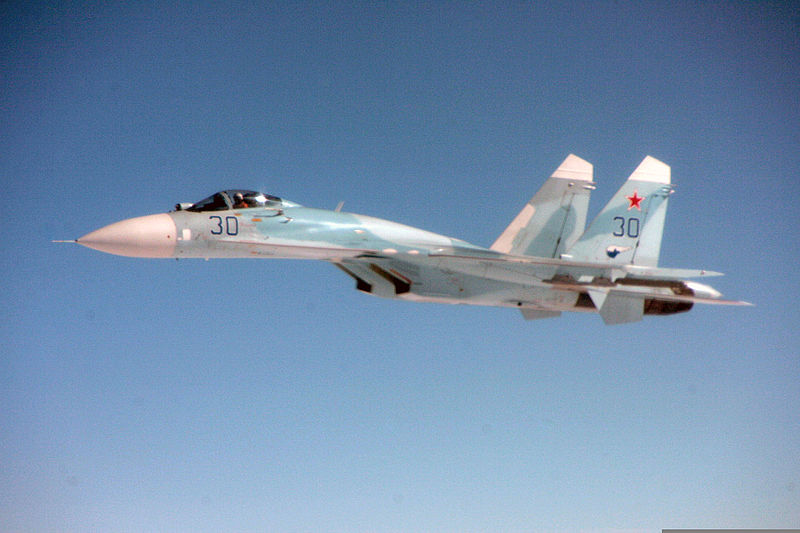 (NationalSecurity.news) Moscow is constructing an electronic eavesdropping and intelligence-gathering station in Nicaragua as part of the Russian military’s effort to bolster its spy activities in the Western Hemisphere.

The SIGINT site is part of a deal Russia signed recently with Managua involving the sale of 50 T-72 tanks, officials familiar with the deal told the Washington Free Beacon. The tank sale along with the construction of the spy facility has raised red flags with some officials in the Pentagon, as well as other nations in the region, about a military buildup under Left-wing leader Daniel Ortega.

Disclosure of the deals came as a trio of U.S. officials were expelled from Nicaragua last week, the WFB reported. The three officials, from the Department of Homeland Security, were picked up by Nicaraguan officials and driven to the airport where they were put on a plane bound for the U.S. without any of their belongings.

John Kirby, a spokesman for the State Department, called the June 14 expulsion “unwarranted and inconsistent with the positive and constructive agenda that we seek with the government of Nicaragua.

“Such treatment has the potential to negative impact U.S. and Nicaraguan bilateral relations, particularly trade,” he continued.

Analysts observed that the Nicaraguan treatment of U.S. officials signals that President Obama’s recent diplomatic outreach to Cuba has not led to better relationships with dictatorial Left-wing regimes in the region.

Ortega has remained close to the communist Castro regime in Cuba and the Left-wing government of crumbling Venezuela. Ortega was once part of the communist Sandinista dictatorship, and after winning his country’s presidency in 2006 shifted towards socialism.

The WFB reported that no details of the Russia spy site or its location and when it would be completed could be learned.