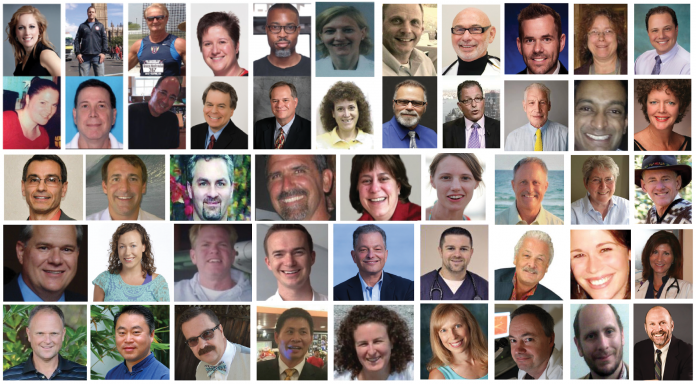 It seems as though new evidence surrounding Big Pharma’s corruption is released every day. By this point, it’s no secret that they’re involved in shady business practices that harm, maim, and eventually kill innocent people.

But could they possibly be murdering holistic doctors as well?

The evidence is pretty damning. There’s a huge mystery surrounding the suspicious deaths and disappearances of doctors who support natural health. Nearly 50 have been found dead in the past year — many of whom died due to mysterious circumstances. That sets off numerous red flags.

TheRundownLive reports that, “Many suspect this is because a small elite controls the majority of corporations and media and, in effect, the government. Unhealthy ideals are being pushed on the public for the sake of profit.”

The attention these deaths have been receiving from alternative media outlets is not just because they’re natural health doctors either. If 50 members of any profession died in mysterious circumstances that were unrelated to work, that unusual connection would be made. But 50 people in other professions didn’t die in mysterious ways in such a short period of time. It’s only these holistic doctors.

So who would want these people dead? And why? All roads lead back to the industry that has the most to gain by them being dead: Big Pharma.

Many of these doctors had the potential to expose truths that would have costs pharmaceutical companies millions — even billions — so there’s a clear motive right there. Given the fact that people being murdered for financial gain is a large part of American history, it’s not much of a stretch to believe that’s what happened here. Still, it should be noted that at this time, there’s no firm evidence involving Big Pharma in any of these deaths. It’s something that should at least be considered and investigated, however.

In America, corporations have a tendency to be above the law. If we’re ever going to become the free, safe nation that we claim to be, we’re going to have to change that.