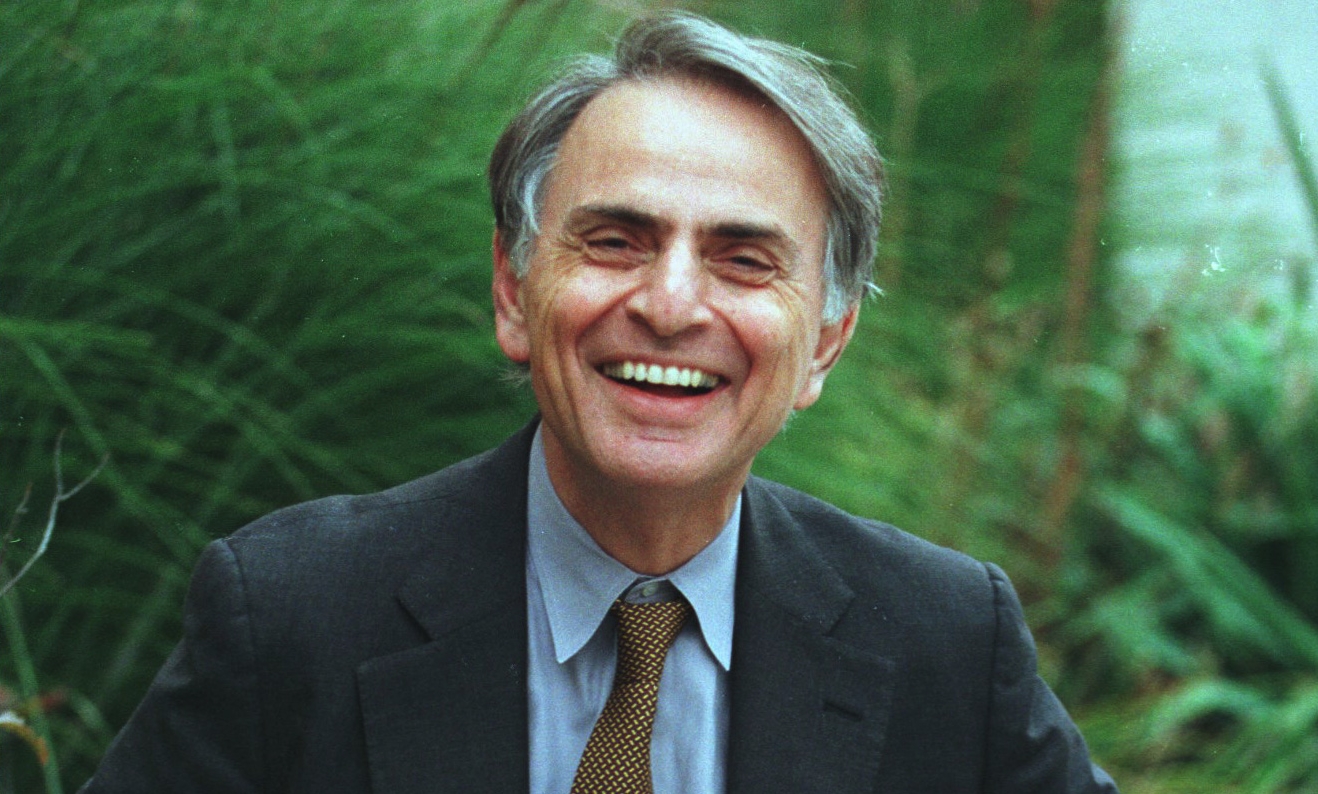 You can’t make a list of beloved Americans of the past century and not include Carl Sagan.

He’s one of the most influential and important scientific minds of all time, and a man whose legacy has continued to live on twenty years after his death. For any awakened minds, the reasons to admire Sagan are limitless. But for all of the supporters of marijuana legalization, Sagan could serve as even more of a hero than initially perceived.

The Library of Congress recently released a collection of Carl Sagan’s papers online, with all sorts of incredible information available in the hundreds of thousands of papers. Included within these papers are — among countless other things — are Sagan’s thoughts on marijuana and the War on Drugs. Though Sagan was a known cannabis user throughout his life, it’s especially interesting to read up on his in-depth feelings regarding marijuana.

As you could probably imagine, Sagan was less than thrilled about the federal government’s assault on contributing members of society who happened to enjoy indulging in cannabis use — whether for health purposes or recreational use. He even wrote numerous letters about how unjust regulations on the plant were.

In hindsight, it is extremely apparent that the War on Drugs was a colossal mistake and a complete and utter failure, but Sagan knew this from the beginning. When you consider the fact that he’s one of the most intelligent human beings to ever walk the face of Earth, it’s not especially surprising.

At a time when marijuana is still unfairly demonized by an alarming amount of mainstream media outlets and American citizens, it’s a nice ace in the hole to be able to reference Carl Sagan as an enlightened, brilliant and successful marijuana smoker. Though some people are far too close-minded to ever accept the truth about cannabis, it could help open the eyes of those who have been misled along the way.